April is always expected as the month with the highest temperature in Bangkok because of the Sun’s position in relation to the city. (Of course, the image above has nothing to do with Bangkok’s temperature).

Today, April 21 2015 Bangkok is expecting its another hottest temperature which is at 41°C (106°F) by 3-4 o’clock in the afternoon. If so, then this will be a record-breaking one in Bangkok’s recorded climate history. 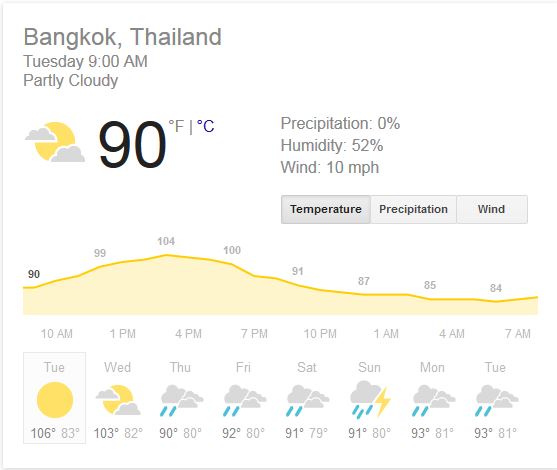 Keep cool and stay hydrated. Half a glass of water every hour is often preferred instead of one big gulp between meals. 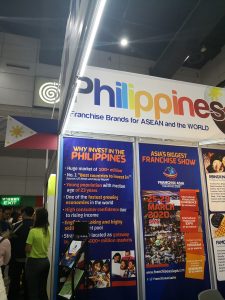 Most affordable COVID-19 insurance in Thailand