Despite emerging winner of the “Fight of the Century”, Floyd Mayweather Jr. was seen begging for cheers from the crowd after the 12-round boxing fight ended at MGM Grand Arena, May 3 (Manila Time).

Mayweather climbed on the ropes in one corner of the ring right after the 12th round and shouted to get attention from the crowd many whom were chanting “Manny”. He even raised both of his hands to gain more cheers, but video footage shows that fans were not happy.

Pacquiao, on the other hand, was well-loved and supported by the crowd and fans all over the world. At one point, he was given a standing ovation during the fight. 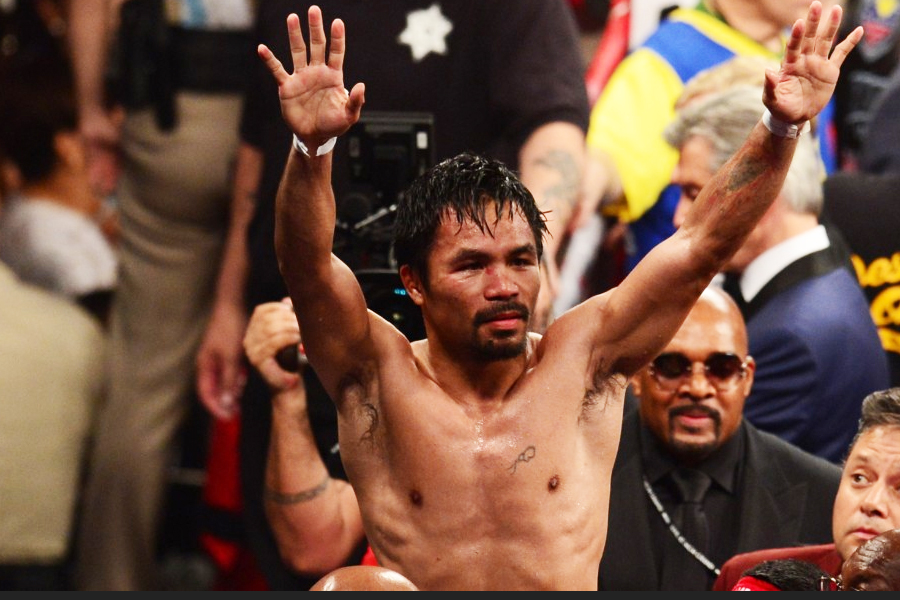