A Filipina domestic helper in Singapore won two charges of maid abuse against her former Singaporean employer after a six-day trial.

The court found Lum Wai Lui, 74, a retired radiograph and medicine technician, guilty of slapping the face of Jonna Memeje Muegue and knocking her head on the wall at her Maplewoods condominium on Oct 29, 2012.

She was also convicted of pouring bleach on the Filipina’s hands and arms.

This prompted the Filipina maid to escape from her employer’s apartment the following day, October 30, by climbing out of a window, scaling the ledge and jumping onto the rooftop of the fifth-floor condominium.

Muegue got injured and was rushed to the hospital, and confined for almost a month. In her testimony, the Filipina said she lost 10 kilograms during her 10-month stint with the household at Bukit Timah Road.

She is now working for another employer also in Singapore.

In her decision, District Judge Lee Poh Choo said she found Muegue to be a reliable and truthful witness and accepted her evidence. She said Lum painted herself as an extremely kind and generous person, especially towards the helper.

“She claimed she loved Jonna like her own daughter. Yet, at the same time, she described Jonna as ‘evil’ and made disparaging remarks about her and unfounded allegations about what Jonna did to entice her son-in-law,” said the judge.

Lum’s daughter, Chua, is also facing the same charges but the trial has not ended yet. 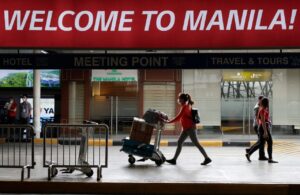 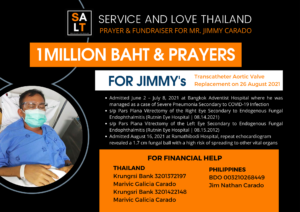 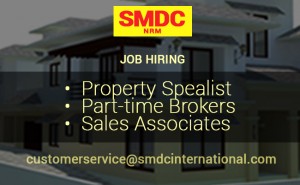