Brosche’s father is a Filipino who joined the Navy and eventually gained US citizenship. She was born in Jacksonville at the Navy hospital. She holds a bachelor’s degree in accounting from the University of North Florida (UNF), and later, a Master of Accountancy from UNF. 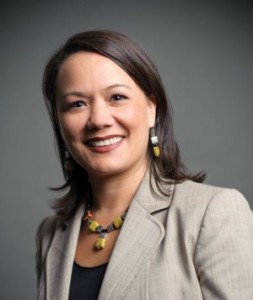 Brosche is also a mother of two children. Her husband, David, is a Lieutenant Commander in the U.S. Navy Reserves with 17 years in the military. The family lives in Jacksonville’s Westside.

During the campaign, the Filipino-American Brosche was backed by the local business community which also helped in raising campaign money for her candidacy. Local news outlet, The Florida Times Union, also endorsed Brosche stating that she “is one of the most impressive candidates this editorial board has interviewed”.

The Filipino community in Jacksonville congratulated Brosche in winning the seat.