Footage shows players Tom Hopper, Adam Smith and James Pearson – the son of manager Nigel Pearson were engaging in a lewd sex acts with three Thai women, one of whom was racially abused.

The Premier League team was on tour in Thailand in a “strategic partnership” with the Tourism Authority of Thailand, and the Amazing Thailand branding appears on the back of player’s strips. This also came after securing its status in the Premier League.

Leicester issued an apology saying Hopper, Smith and Pearson “would like to convey their sincere apologies for their behaviour – to the women involved in the incident, to the club and its owners and to the fans and to their families”.

The club said they would be conducting a formal process of investigation. In a statement, its spokesman said that the board of Leicester City is deeply concerned about the incident involving their three young professionals during a recent trip to Thailand as they are expected to behave as representatives and ambassadors for the club.

After a preliminary consultation with the three players earlier on Sunday, the three footballers were sent back to UK, ahead of their team.

Leicester is owned by Thai billionaires Vichai and Aiyawatt Srivaddhanaprabha. 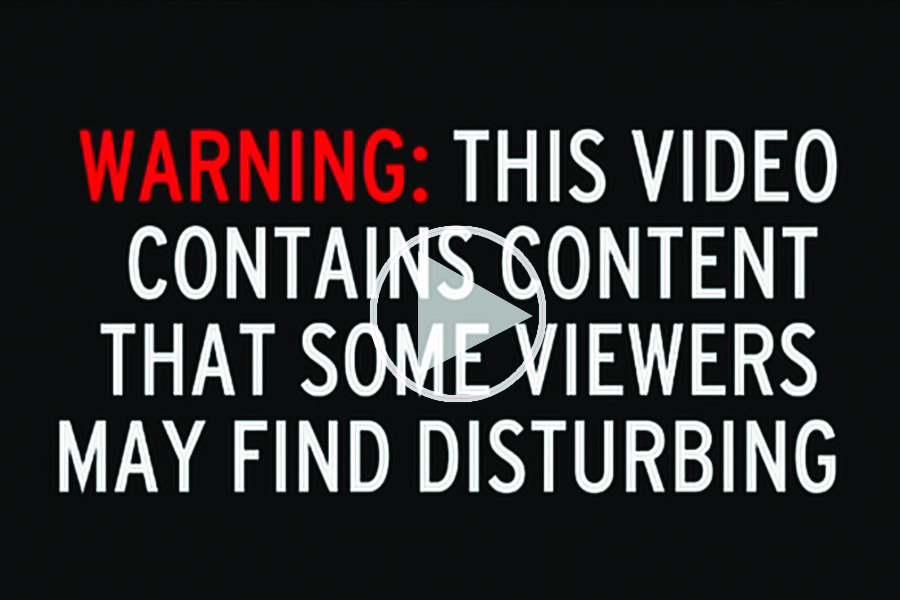