The scorching heat of the sun didn’t beat Ate Reg as she joined the Filipinos in Thailand in celebrating the 117th Independence Day. The singer-comedian entertained all the visitors with her witty punch lines and songs. She also led out in some games.

In the Philippines, Marvin “Mavy” Santos Cleofas, better known by her stage name as Ate Reg is a comedian, singer and impersonator. Ate Reg first joined the entertainment world way back in 2007 in an event at The Library where they needed someone to impersonate Ms. Regine Velasquez-Alcasid. She is also one of the performers of the successful musical show “The Raging Divas” casted by Mama Andrew De Real.

Her performances caught the attention of GMA Network which gave her a break to be the double of Ms. Regine in “I Heart You Pare”, a romantic-comedy telenovela.

In an exclusive interview yesterday, Ate Reg mentioned that she was asked by the CIA Events Management to host the Independence Day celebration in Thailand through Western Union. She also shared that being a comedian isn’t something that you need to learn, it is a gift. “All you need to keep in mind is to master the right timing; it is useless to crack jokes without it,” she added. Her message to the Filipinos here in Thailand?

“Drink lots of water ‘coz it’s too hot here,” she said jokingly. “Make us proud and God bless, ” were her parting words. 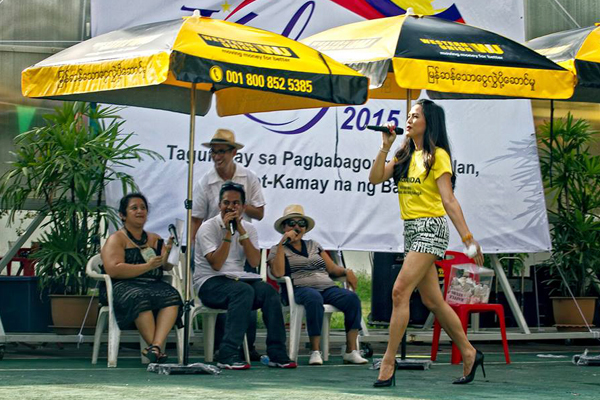 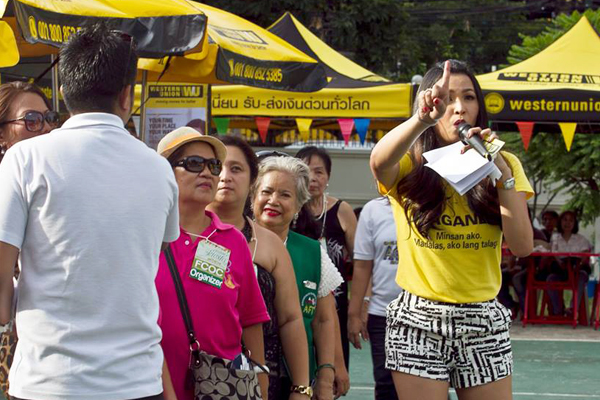 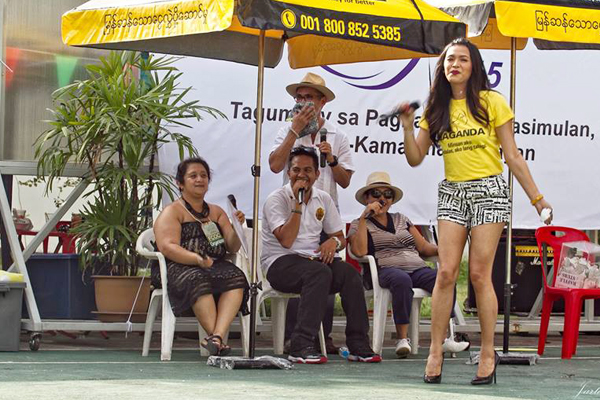