The salary figures in this article only cover the basic salaries of Asian leaders. Various perks and monthly/yearly benefits are not included. The currency used is roughly converted to US dollars from the monetary values of the respective countries. 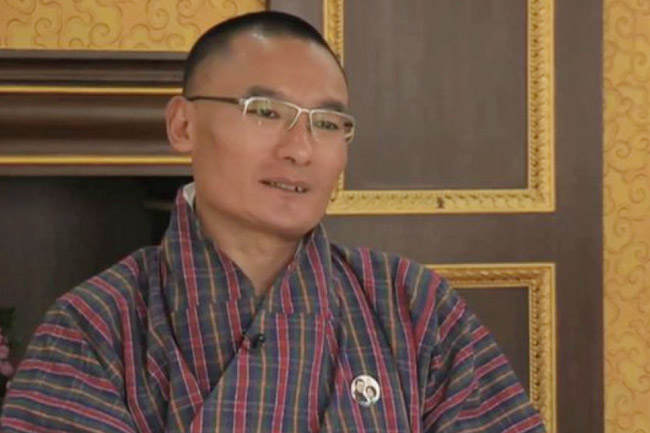 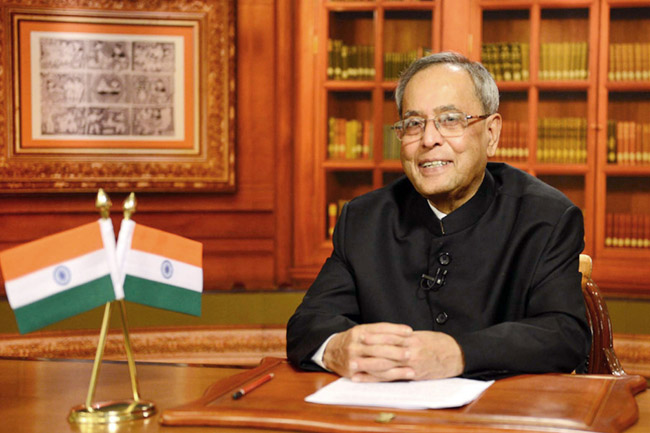 Pranab Kumar Mukherjee is the 13th President of India and took the office on July 2012. As such, he is the head of the executive, legislature and judiciary of India and also the Commander-in-Chief of the Indian Armed Forces. He held several positions in the Indian national government before becoming a president. He earns $28,800 (1,294,430 Php) per year. 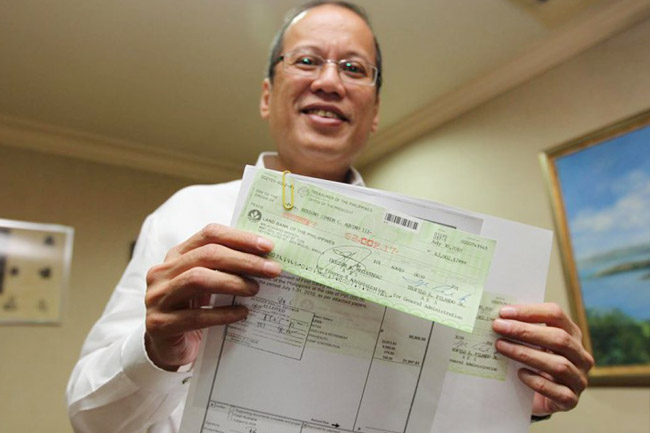 Benigno Simeon Cojuangco Aquino III is a fourth-generation politician in his family. He was elected to the House of Representatives in 1988 as Representative of the 2nd district of Tarlac province and held the position until 2004. In 2007, he was elected as Senator of the Philippines. On June 30, 2010, Aquino was sworn into office as the 15th President of the Republic of the Philippines. Aquino earns a basic salary of $32,513.88 per year (1,461,353 Php). 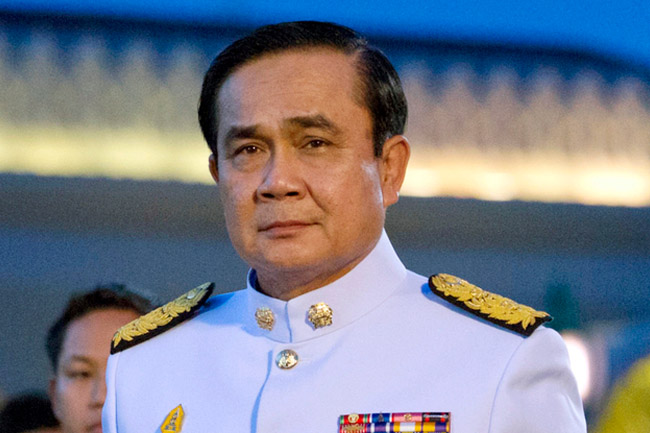 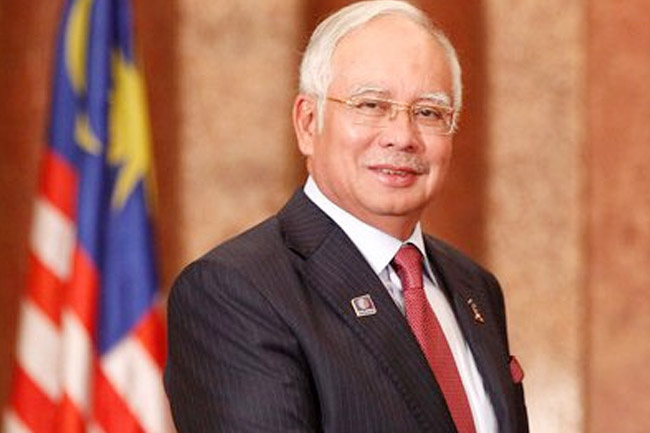 Najib Razak is the sixth and current Prime Minister of Malaysia since 3rd of April 2009 to succeed Abdullah Ahmad Badawi. He has been into serving his country in various capacities at the age of 23 when he replaced his deceased father in the Pahang-based seat of Pekan. He receives a basic salary of $75,775.2 (3,405,754 Php) per year. 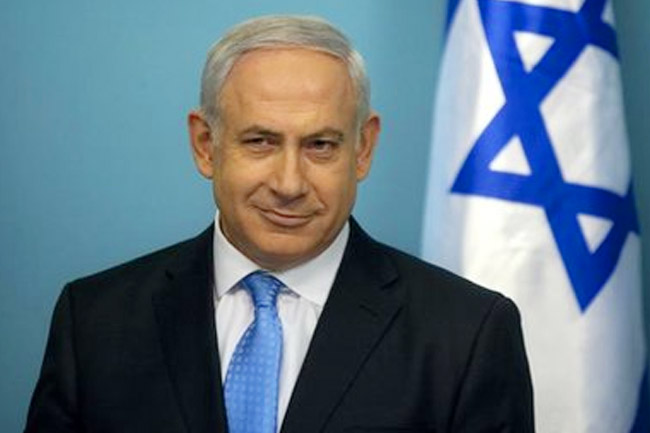 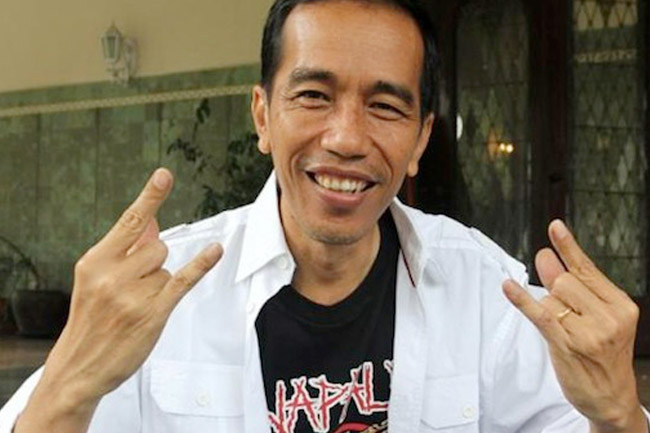 Joko Widodo or ‘Jokowi’ has been the President of Indonesia since October 2014. He is Indonesia’s first president who came not from the military nor the political elite. He earns $124,171 (5,580,928 Php) yearly making him the 9th top earner among the presidents in Asia. 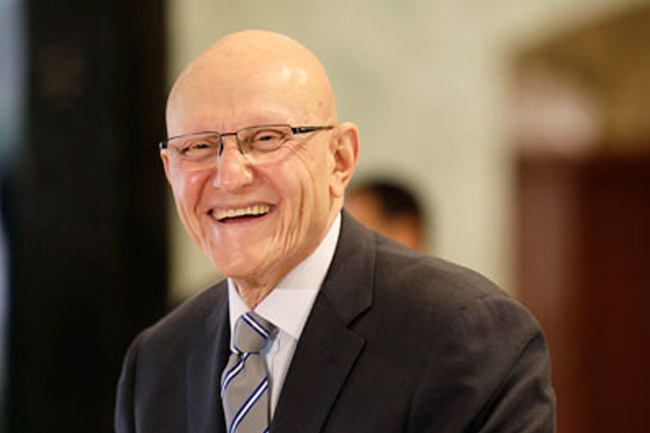 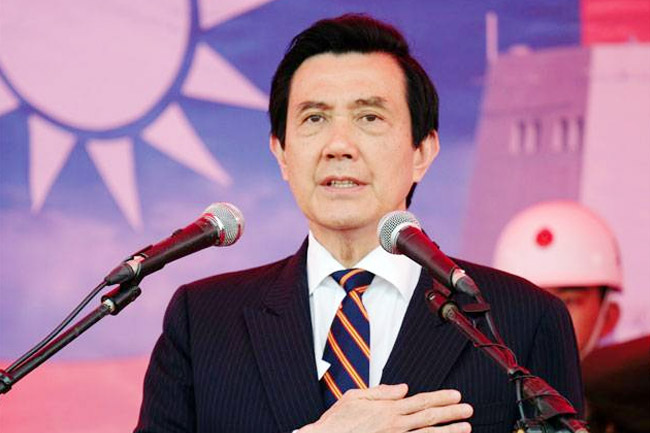 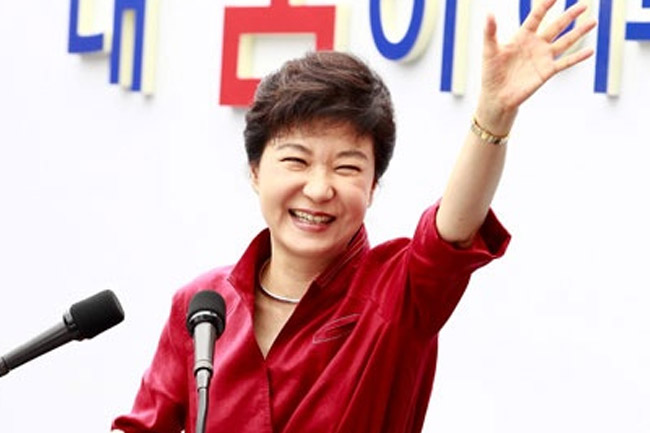 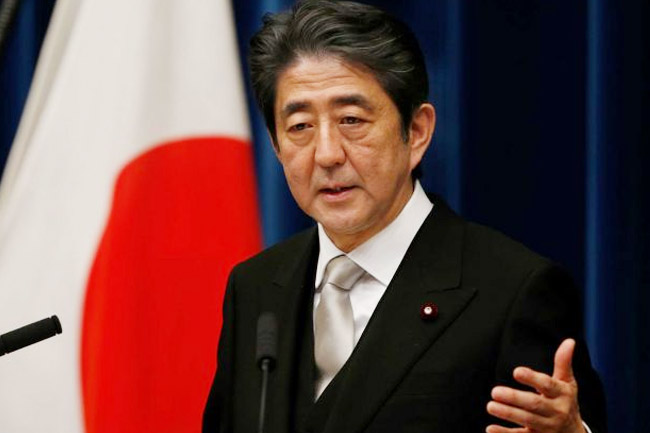 Shinzō Abe is the Prime Minister of Japan. Abe is Japan’s youngest post-war prime minister. He was first elected and became Japan’s Prime Minister and served beginning 2006, but resigned in September 2007 for health reasons. He was re-elected to the same position in December 2012. He is the 5th highest paid Asian president with a salary of $202,700 (9,086,331.55 Php) every year. 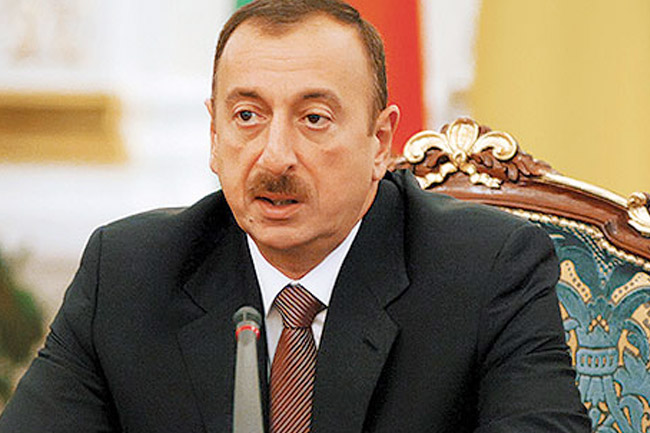 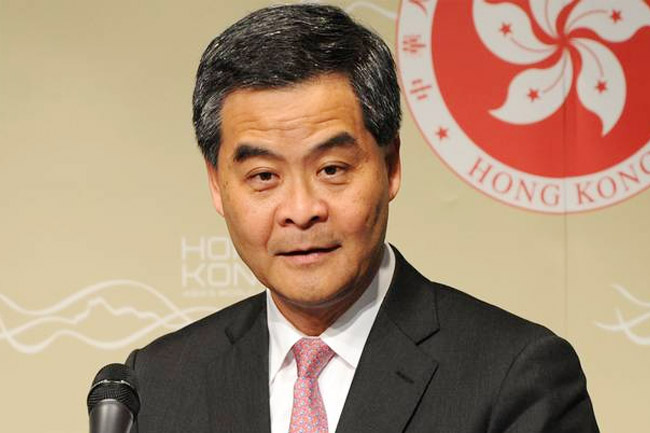 Commonly know as C.Y Leung, Hong Kong’s Chief Executive takes the third spot among highest paid presidents in Asia. His annual income is $530,000 annually (23,758,045 Philippine peso). His basic salary is nearly 27 times the salary of Xi Jinping, the Chinese president. He is the third and incumbent Chief Executive of the Hong Kong Special Administrative Region. He assumed office on July 1 2012. 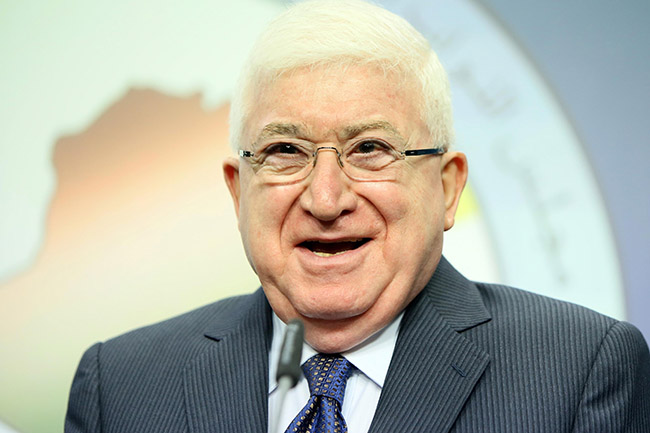 The Iraqi president is on the second spot. He was elected by the Iraqi parliament representatives as the seventh president and head of state of Iraq in 2014. He won a landslide victory of 211 votes from his closest competitor with 17 votes only. He receives a total of $809,673.6 per year, and that is 36,294,833.63 Philippine peso. 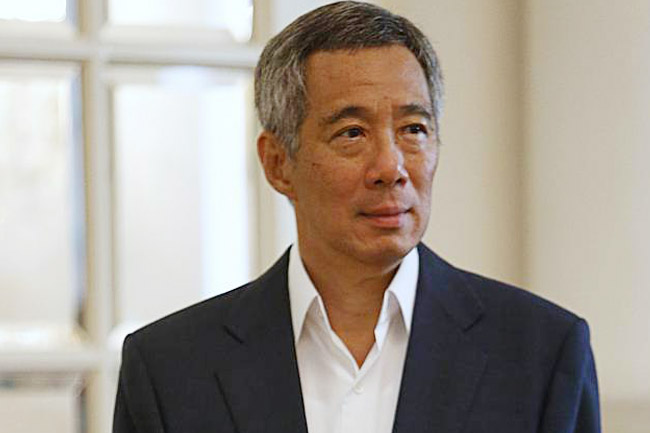 Lee Hsien Loong is Singapore’s Prime Minister and the highest earning leader in Asia. Yearly, he is receiving a whooping $1.7 million (76,205,050 Philippine peso) only from his basic salary, big enough to cover the salaries of the other leaders in the Asian region such as leaders from India, Brazil, Italy, Russia, France, Turkey, Japan, United Kingdom, South Africa, and Germany. He is also the highest paid prime minister in the world.

Covid can cause your penis to shrink, doctor agrees