More than 300 athletes had taken their oath before the 2nd AYA games started on Sunday at Adventist Ekamai School (AES) covered court. Guests, officials and players joined in the parade before the opening ceremony.

Philippine Defense and Military Attache to Thailand Col. Reuben Basiao graced the opening program. In his message, Col. Basiao lauded AYA for leading out in worthwhile activity such as the AYA Sports Fellowship. He also noted that this is the biggest gathering of the Filipino community he has ever attended in Thailand.

Ten international churches of the Seventh-day Adventist denomination have participated in a seven-Sunday tournament which runs from June 21 to September 6, 2015. The events include basketball (men), volleyball (men and women) and some parlor games.

The main objective of the sports fellowship is to raise funds for AYA programs, outreach and projects such as printing of AYA Devotional Book and construction of school kitchen in Maela Khlo Christian School. It also aims to bring all Adventist young people together for fellowship; and to develop friendship and physical fitness through sports.

A total of 20 teams: ten basketball; six volleyball women; and, four volleyball men have registered. Below is the list of participating teams:

The organizing committee of the event deemed the kickoff a success after an overwhelming support from different organizations were drawn. The CIMB Thai Bank once again is the major sponsor of the tournament. CIMB Thai Bank through its SpeedSend, international money transfer service, has been continuously supporting AYA and other social and humanitarian activities led by other Filipino groups in Thailand. The said Thai Bank is also committed to give trophies and other souvenirs not only for players but also to Maelah Khlo Christian School students which the youth group is set to visit in October for an outreach program.

Below is the schedule of the next tournament: 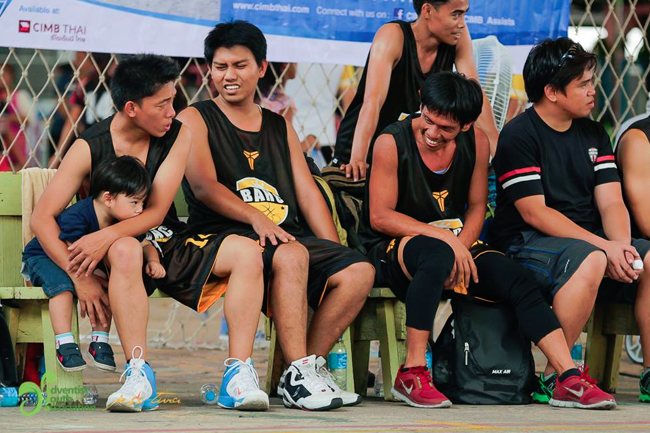 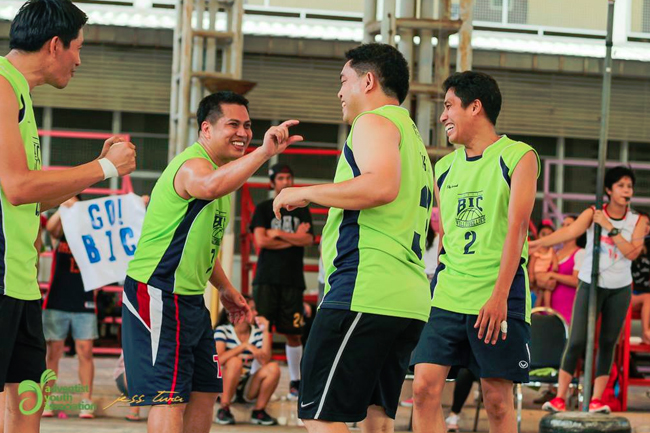 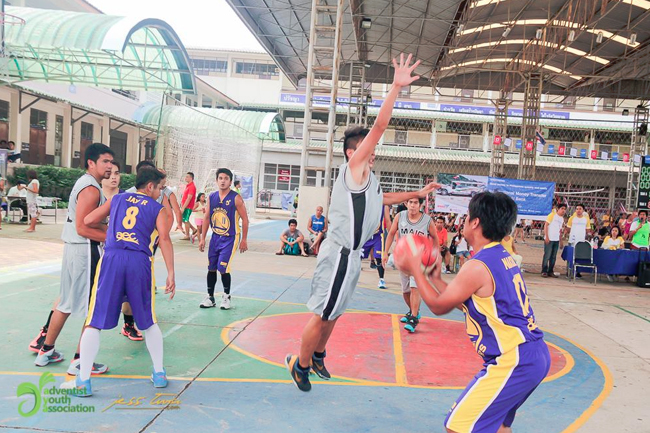 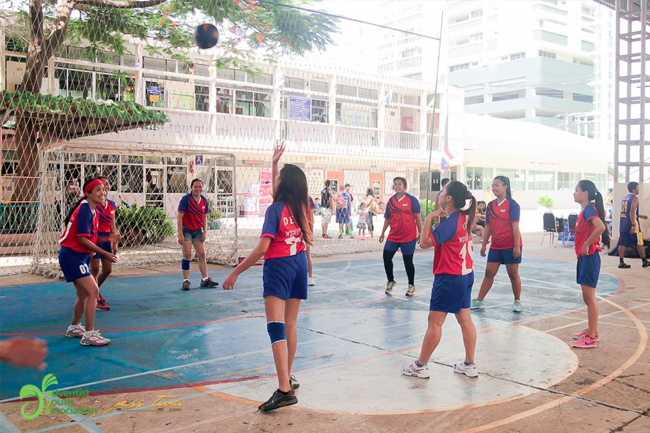 “Philippines needs to catch up with Thailand’s growing economy” – Mariano