Five Thai policemen gathered applause and admiration from the netizens, Thais and foreigners alike, with their fiery breakdancing skills. The cheerleader cops performed during the opening ceremony of the Armed Forces Annual Athletic Competition on Friday, June 26,2015.

Nantawat Silsat posted the video on Youtube which now has more than 900,000 views after 3 days from posting.

The said event is a yearly endeavor to promote exercise and well-being among Thai Armed Forces including the Army, Navy, and Air Force.

Some netizens suggest of converting those dance moves in the streets of Bangkok where heavy traffic is part of an everyday life. It has been done to many places in the world like in the Philippines and has proven effective not only for managing the traffic but equally entertaining for the commuters and passersby. 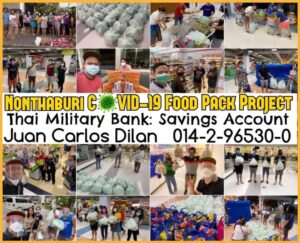 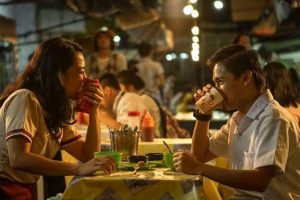