Here is a good news for many Filipinos and foreign teachers working in government schools in Thailand. Thailand education system has now a 5-year plan to reduce the number of students in a class both for primary and secondary levels.

The Office of the Basic Education Committee (OBEC) will start this plan beginning next school term. This will result from 50 students in each class to 40 for the secondary schools and 30 for the kindergartens and primary schools.

OBEC Secretary-General Mr. Kamol Rodklai has acknowledged the fact that fewer students per classroom means better attention can be given to students which results to an improvement of education in general.

“Classrooms are packed, especially in top-ranked schools. We want to limit class numbers to improve education quality,” he said.

However, he admitted that this change may not take effect right away in some schools, especially the popular and top-ranked ones where parents strive their best to put their children to these schools. Thus, a five-year plan is needed.

OBEC will ask popular schools to set up satellite (networked) or allied schools so that the number of students are well-distributed in many areas instead of crowding the students in one place.

This news has drawn positive remarks from many educators in the Kingdom. 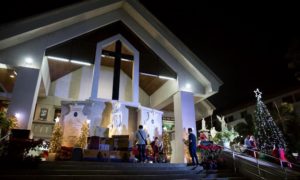 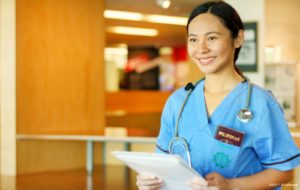 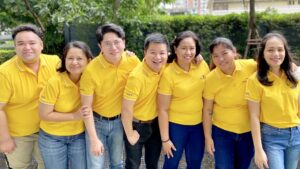