The Philippine mathematics team bagged the overall champion award after winning an astounding 216 medals at the 2015 Singapore International Math Competition (SIMC) in Singapore last week. It was another feather added to the country’s cap being fresh from outstanding performance of the karate team in Thailand almost at the same time.

Students from both public and private schools mostly from Metro Manila represented the country at the said contest. A total of 12 countries including Asian’s mathematics powerhouses, China and Taiwan participated in the said competition. Out of 216 medals, the young Filipino numbers aces won 31 gold, 60 silver and 125 bronze medals. The group also received 83 merit certificates.

On the other hand, China bagged the second place with 27 gold medals while Taiwan took home 19 gold to place third. Thailand was fourth with 12 gold, followed by Malaysia and Myanmar with seven gold apiece; host Singapore, Vietnam, Hong Kong and Iran with six gold each; and South Korea and Indonesia with four gold each.

Below is the list of Filipino math geniuses and their schools:

Some of the 60 Silver medalists

Some of the 125 Bronze medalists 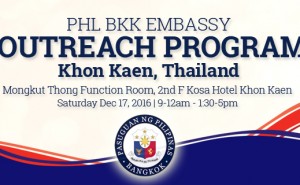 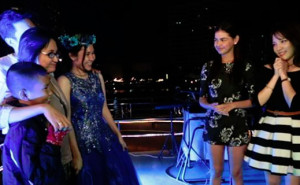