Online reports on the closure of Thai-Cambodian borders have roused different reactions on social media since Saturday with at least three online and local news outlets confirming the indefinite closure of the said borders to visa runners.

Pattaya based lovepattayathailand.com reported Monday that “immigration checkpoints along with the Thai- Cambodian border have been refusing to stamp the passports of foreigners making a quick in and out border run” within the last 48 hours”.

It also quoted an unnamed visa run company staff that “all land border runs are suspended until October 1, 2015”.

The report also added an announcement from another visa run company saying, “as of yesterday (Sunday) morning another local visa service announced with some certainty that effective September 13, 2015, and until further notice, every Thai- Cambodian border checkpoint will not stamp a 15 or 30 day visa waiver”.

It announced that foreigners whose passports contain a valid Multiple Entry Thai Visa will be allowed to both exit and enter Thailand to activate their second or third entry.

Meanwhile, Non-B and Non-ED visa holders are advised to first check their visa status with a professional visa service before attempting to exit Thailand across the Thai -Cambodian border.

On Sunday, Thaivisa.com also reported “a large number of unconfirmed reports suggest that Immigration officers along with the Thai-Cambodian border are no longer allowing Out/In border runs”.

There are speculations that the drastic and sudden change of visa and immigration procedures at the Thai- Cambodian border is one of government’s responses to curve alleged corruption and bribery at the border. 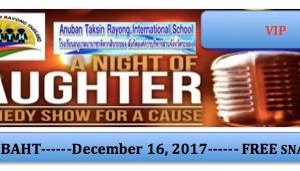 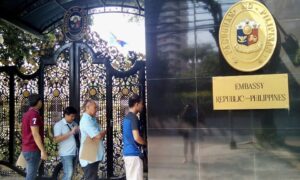 Link to request for Embassy letter for visa extension 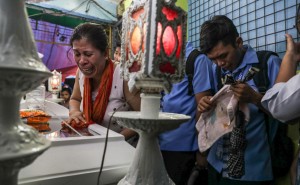 A Test from Kian