The commercial, posted on McDonald’s YouTube channel, was titled “Papa Na Kita #AlDubKoTo.” In a 1.32 minute video, the AlDub love team was shown in splitscreen, waking up almost at the same time and both singing “Itanong Mo Sa Akin.” It ended with Maine singing Pa-Pa-Na-Ki-Ta with the McDonald’s popular tune, I’m Loving It. 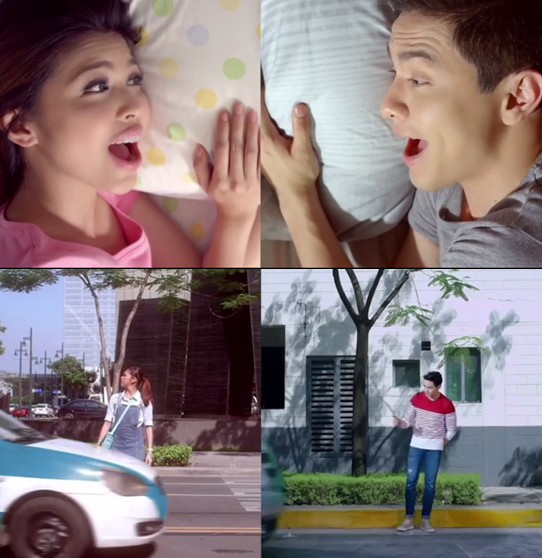 Alden and Maine’s first McDonald commercial was released early this month and has been making rounds on social media due to its “kilig” effect. The second commercial is also expected to be first aired on Eat Bulaga’s “kalyeserye” on Monday afternoon.

Watch: When Bees Attack Inside The Elevator