Gilas Pilipinas upset Iran, 87-73, giving the defending champion a taste of defeat on Monday, September 28 at the second round of the 2015 FIBA Asia Championship in Changsha, Hunan, China.

With the win, the Philippines has secured a quarterfinals slot and may end up as the top seed entering the playoffs should they defeat India on Tuesday.

The Philippines struggled early and trailed by 6 points at halftime before outscoring Iran 28-17 in the third quarter to take a 65-60 advantage entering the fourth period.

Iran led by as much as 10 in the third but the Filipinos went on a run and shut down the Iranians offensively to take the lead. The inspired Gilas performance went on in the fourth frame and took a 14-point edge with a minute left to play.

Jayson Castro led Gilas with 26 points on 11-of-18 shooting from the field while Blatche posted 18 points and seven rebounds.

Big man Hamed Haddadi fouled out with under 4 minutes to go thanks to an aggressive move to the basket by Calvin Abueva.

For its final assignment in the second round, the Philippines will clash with 61st ranked India on Tuesday, September 29. 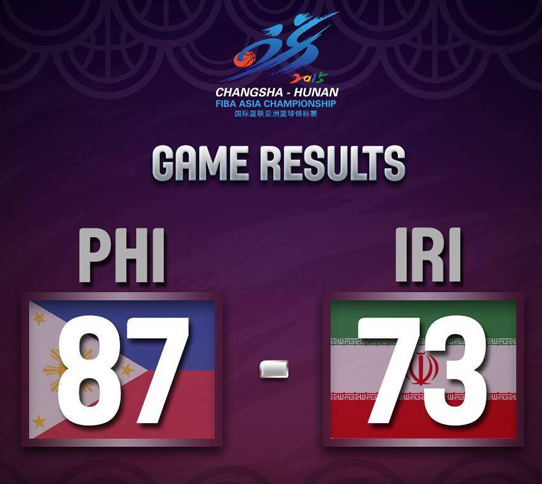 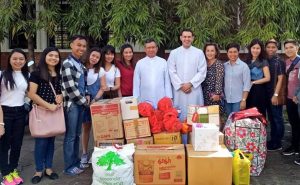 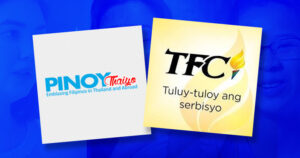 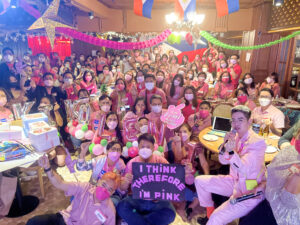