One of the few Filipinos who made Thailand his home for over 40 years passed away. Mr. Alfredo Pomar, 81, will be laid to rest on Wednesday, October 21.

Mr. Pomar was married to a Thai woman and was blessed with eight children. He also was a devout Catholic who used to play music in the church every Sunday.

Philippine Honorary Consul Agkarajit Phanomvan na Ayudhya attended the funeral service for Mr. Pomar on Monday night. He will also attend the burial and as a sign of respect, the consulate will be closed in the morning and will be opened for services from 12:30 to 5:00 pm.

PinoyThaiyo and its readers would like to extend their deepest condolences to the bereaved family and friends of Mr Pomar. May he rest in peace.

Early this evening, PH Honorary Consul attended a funeral service for Mr. Alfredo Pomar, 81 years old, a Filipino who made Thailand his home for the past more than 40 years. Our deepest condolence and Rest in Peace. In respect of Mr. Pomar, this Wednesday, 21OCT2015, the PH Honorary Consul will attend his burial and the consulate will be opened for services from 12:30 PM until 5:00 PM. 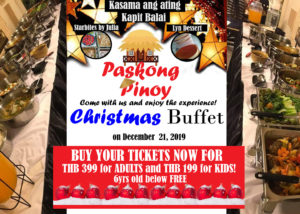 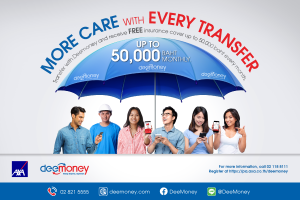 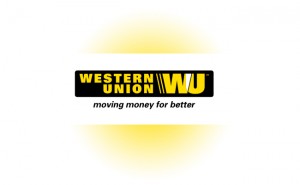