Filipino people have never failed to amaze the world by showing their innate creativity in whatever circumstance they’re in, either positive or negative way. Just last November 4, ‘Laglag Bala’ online game has created a buzz and now becoming a hit just as embarrassing, frustrating and infamous ‘Laglag Bala’ scam at the Philippines national airport. 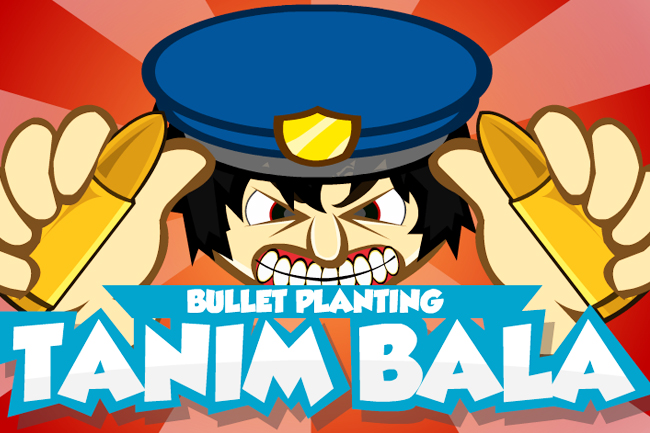 It is a game virtually similar to the ‘Laglag Bala’ controversy at the Ninoy Aquino International Airport (NAIA) where officials allegedly plant bullets in the passenger’s bag and then extort money from them. In this online game, the greedy administrators want to plant a bullet in your bag and if they succeed, the player will end up paying $1000. The player needs to move the cursor from left to right as fast as he can to avoid the bullets that fall to his luggage.

The game can now be downloaded in Google Play. 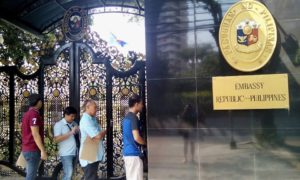 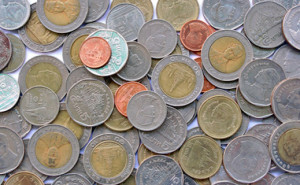 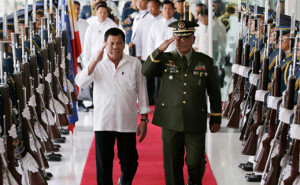