To cater the full dress and marching rehearsals of the soldiers of the Royal Guard who will lead the parade on December 3, roads near Sanam Luang in Central Bangkok will be closed on Friday and Monday, November 27 and 30.

The parade is part of the celebration to mark His Majesty King Bhumibol Adulyadej’s 88th birthday on December 5.

Those who will be marching are military officers and cadets from all military academies. The Royal Thai Armed Forces is composed of the Royal Thai Air Force, Royal Thai Navy and Royal Army which will lead the parade for the King.

The RTAF on Thursday said during the rehearsals and the actual event, the road closures will be from noon to 6pm and will effect Maha Rat Road (next to the Grand Palace and Wat Maha That), Phra Chan Road and Soi Phraya Phet, reported Bangkok Post.

It also advised motorists to avoid using the roads during the announced dates and times, the report added.

But certain roads will only be closed for certain periods of time from 3:30 to 6pm and they include: 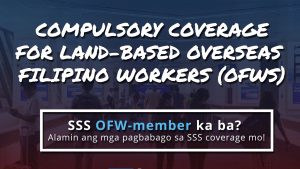 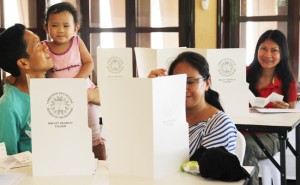 PHOTOS: Filipinos in Thailand cast votes at the Embassy 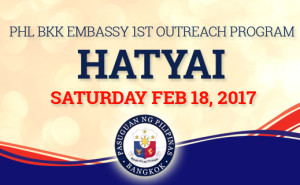