The man, 74, was identified as Mr. Wong Chee Leung Stephen. A search of the body found his credit cards and banknotes in both Thai and HK currencies, reported Thai PBS.

Mr. Wong was found dead on the balcony of the first floor of the parking building.

The incident was reported to the Lumpini police at 11.00 pm by security guards of Terminal 21 shopping plaza who arrived at the scene along with rescue workers of the Por Teck Tueng Charity Foundation, and auto-autopsy doctors from Chulalongkorn hospital and Police General hospital.

“Preliminary investigation and check on CCTV videos at the car park building showed the HK man walked on the third floor before climbing over a fence and jumped down to the ground. He hit the first floor balcony instead”, the report added.

Police are contacting the Chinese embassy authorities to look for his relatives to confirm his identity. 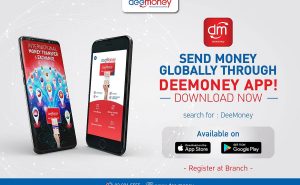 DeeMoney App: Send money to any PHL bank or pawn shop using your phone for only 150 baht 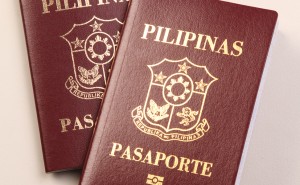 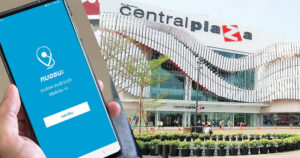