Filipino dancers paid a courtesy call on Ambassador Mary Jo A. Bernardo-Aragon at the Philippine Embassy in BAngkok on November 25, 2015.

“Daloy Dance Company was formed by artistic director Ea Torrado in April 2014. The group has performed in venues such as the Cultural Center of the Philippines (for Ballet Philippines’ Blue Moon Series Homecoming Gala and WIFI Body Contemporary Dance Festival), PETA Theater Center (for Imaginarium – Multi­arts Festival of the Absurd), and in unconventional sites and events such as this year’s Fete de la Musique in Intramuros, The National Book Development Board, and in Mt. Malasimbo for Malasimbo Lights and Dance Festival”, the news added. 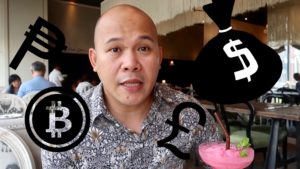 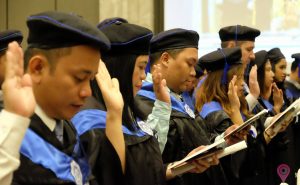 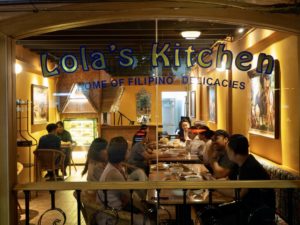