After experiencing positive results on New Year, the government will also be keen on imposing  drink driving ban during the Songkran festival in April according to Government Spokesman Maj-Gen Sansern Kaewkan Nerd, reported Thai PBS on Sunday.

The newsreport added that “drink driving ban should be the new norm that all stakeholders in the society should collectively practice.”

“Maj-Gen Sansern said Prime Minister Prayut Chan-ocha was satisfied with the results of the ban and thanked all the officials involved in enforcing the ban although road accidents remain high.”

This year’s Songkran will be on April 13-15. Songkran Festival or Thai New Year is one of the biggest and most memorable celebrations of the year. It attracts hundreds of thousands tourists around the world pouring millions to the country’s robust tourism industry.

For more details about Songkran, you may visit this website www.songkranday.com. 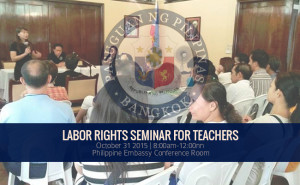 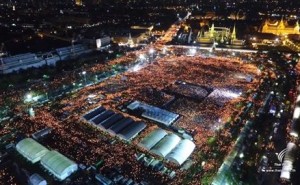 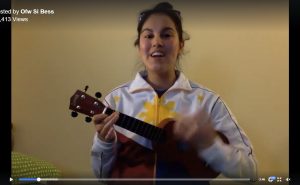