On November 16th, the Philippine Honorary Consulate has completed its first year of consular services in upper northern Thailand’s major city of Chiangmai where the province is gearing up to become the major northern gateway for ASEAN. Being the country’s 2nd largest city, during 2016, Chiangmai will host some of the national and regional major events such as the International Balloon Festival in March, the Thailand Travel Mart in June and the LANNA EXPO in September.

In Chiang Rai, the most northern province bordering with Myanmar and Laos, the Thai government has already set a plan to develop 3 Special Economic Zones (SEZ) in Mae Sai, Chiang Saen and Chiang Khong to process agricultural and herbal products.

As Thailand is well committed to see that AEC moves forward while the country is being reformed for a new constitution, there are many opportunities and advantages for those who are inside the country to observe and participate in the happenings in the country as many things can practically be adapted and further enhanced in the Philippines.

Do not forget to invite your Thai friends to visit the Philippines again! 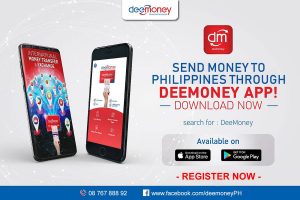 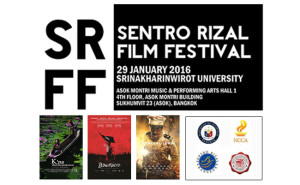 “Heneral Luna” among Filipino films to be screened in Bangkok