Acknowledging Filipinos’ love of basketball, Western Union has joined forces with the Association of Filipinos in Thailand (AFT) for its first Basketball League (AFTBL) to commence on February 14, 2016 at Ramkhamhaeng University Sports Office.

The three-month league has now 14 teams ready to compete with each other. Senior or open bracket has eight teams while 37-up bracket has six.

Below are the participating teams.

Western Union has been operating for over 140 years. It’s the largest money transfer program in the world with 500,000 agent locations worldwide in over 200 countries and territories which also cater to many Overseas Filipino Workers (OFW). Meanwhile, AFT is the first and only registered Filipino organization in Thailand.

For more information about the league, feel free to visit AFT website. 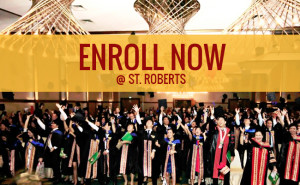 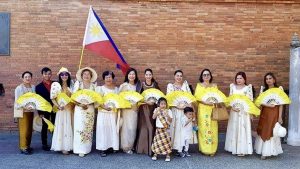