Colorful and glittering costumes of about 1,500 performers dancing to the beat of the country’s signature jazzy Songkran music marked the official opening of 2016 Songkran Festival on April 10, 2016 at Maha Jesadabordin Royal Pavilion in Bangkok.

Thousands of people including locals and tourists came to witness the opening of the hundred-year old celebration which is also known as Thai New Year. Bypassers and commuters also stopped to take photos of amazing performances by Thai cultural dancers.

Songkran Festival has been celebrated in Thailand for hundreds of years and is observed in all parts of the nation. Water festivities are characterized by throwing water on people and putting white powder on each other’s faces. The water fest should be celebrated with a consciousness of highlighting more on the values of the celebration and less on water extravagance and clothings that ‘expose skin’ as per advised by authorities. This year’s 3-day celebration will fall on April 13-15, 2016.

In a press release, Gen. Thanasak reminded everyone that the true meaning of Songkran is to unite the nation in one spirit of fun and devotion to family. He also reiterated the government’s efforts in preserving the Thai culture in every part of the country.

“The Royal Thai Government is dedicated to preserving all aspects of the nation’s culture in every region as it is the source of our strength, character and national pride,” the general said.

For her part, the Minister of Tourism and Sports explained that the grand opening aimed to “give visitors a taste of Songkran and to show how important it has been to the culture and the unity of the nation over the centuries”.

Tourism Authority of Thailand (TAT) aims to uplift the value of Songkran to attract more visitors and to make sure that locals and tourists would enjoy a more authentic experience of Songkran.

A grand procession with the theme “Songkran Splendours: The Procession of Three Kingdoms” highlighted the grand opening right after the short ceremony. The procession which is also known as the grand city parades has depicted some of the stories, legends and history behind Songkran and how it has evolved through the reigns of Thailand’s most important kings.

Meanwhile, many tourists from around the world have chosen Thailand during this time of the year to experience Songkran. Last year, an estimated 460,000 tourists came to celebrate Songkran.

Renate and her friend, tourists from Holland, expressed their excitement as they watched the opening.

“This is amazing! This is so different from the celebrations we have in Holland which are mostly solemn. Songkran is full of fun and we’re excited to join in the festival,” said Renate.

Two more processions will be held on April 13 which will focus on the Kingdom of Rama V the Great and how Songkran celebrations have spread around the world. 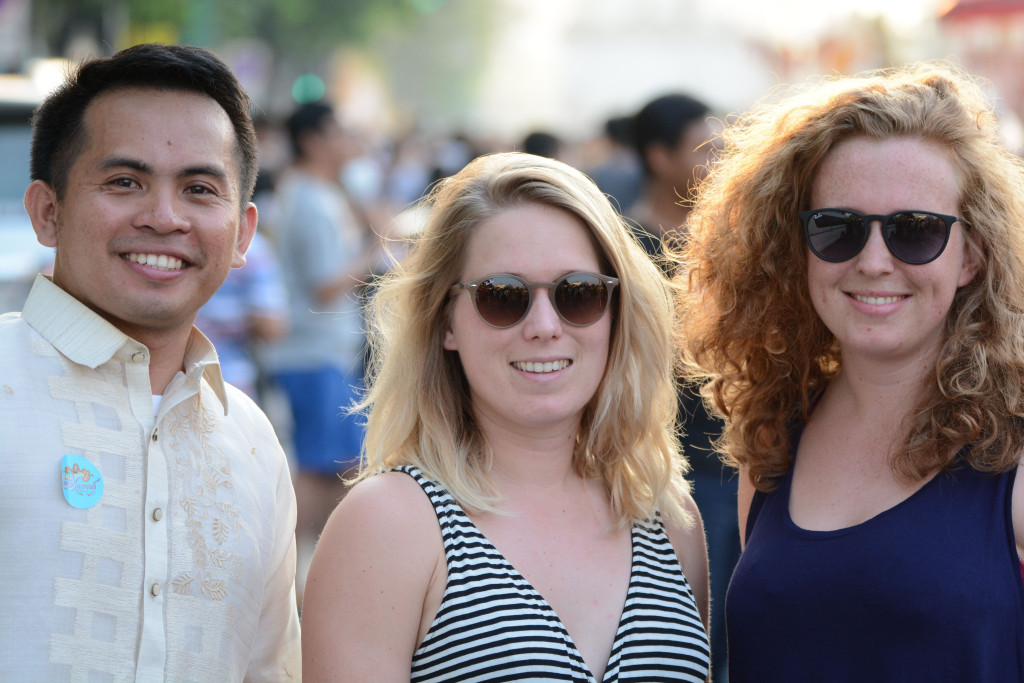 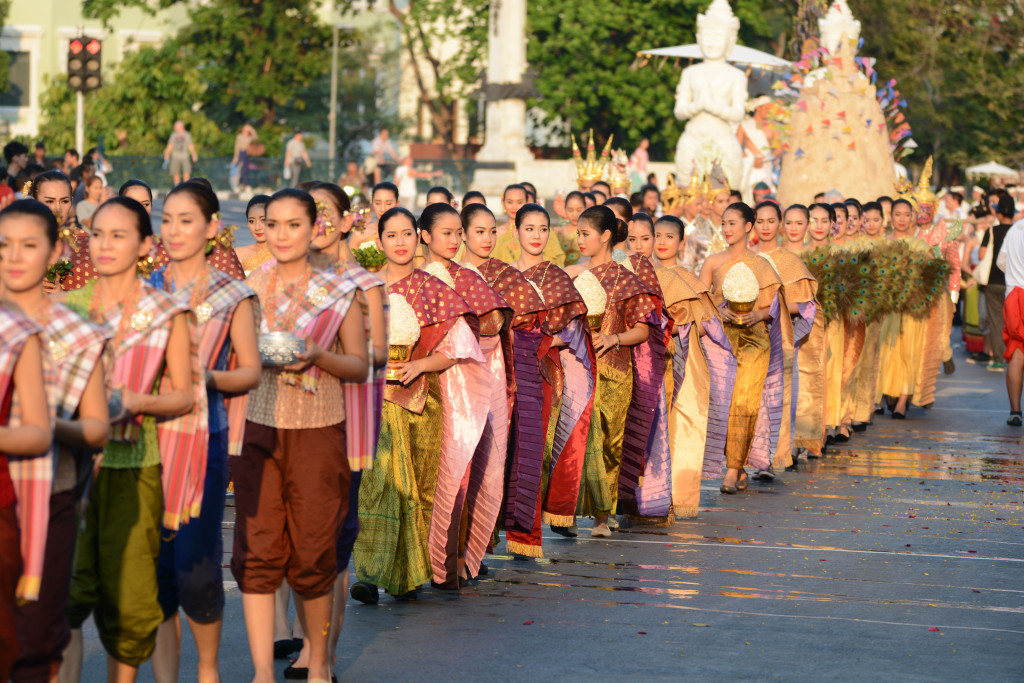 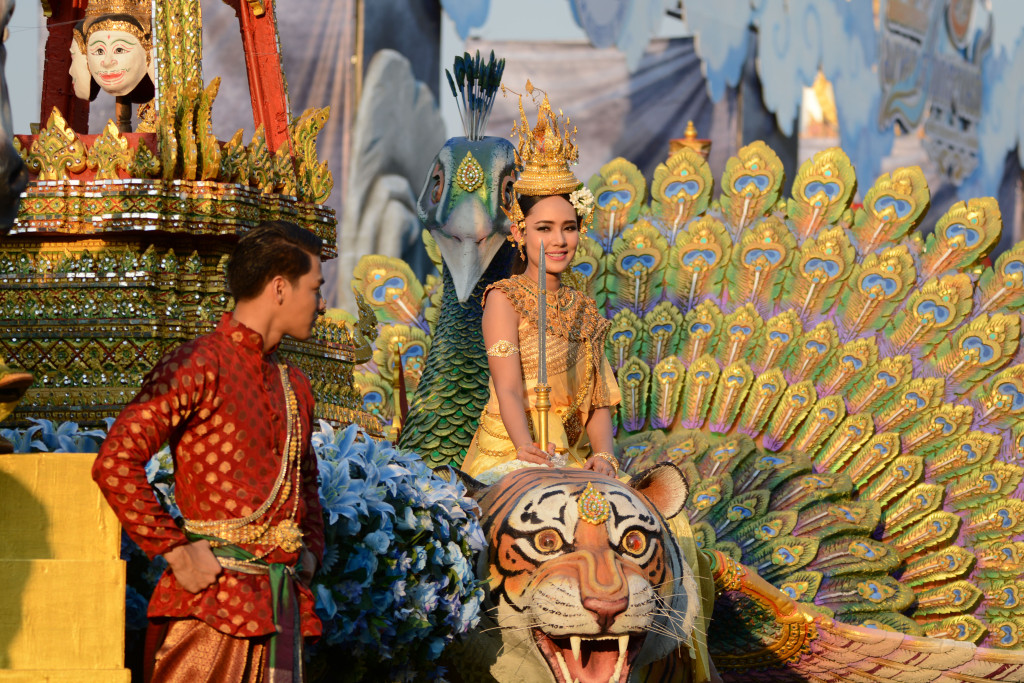 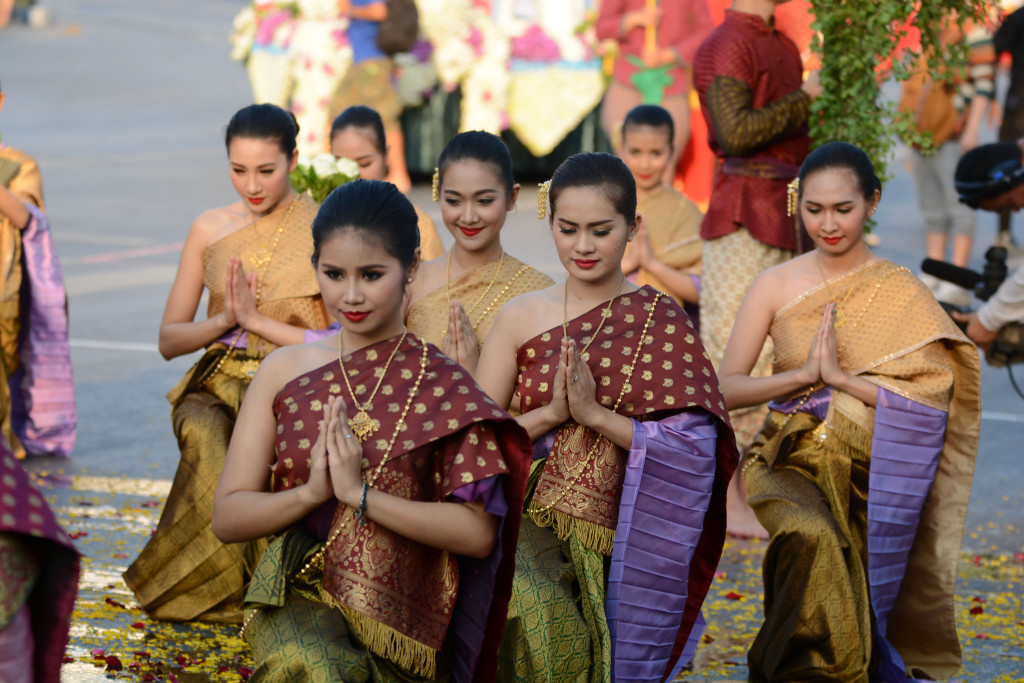 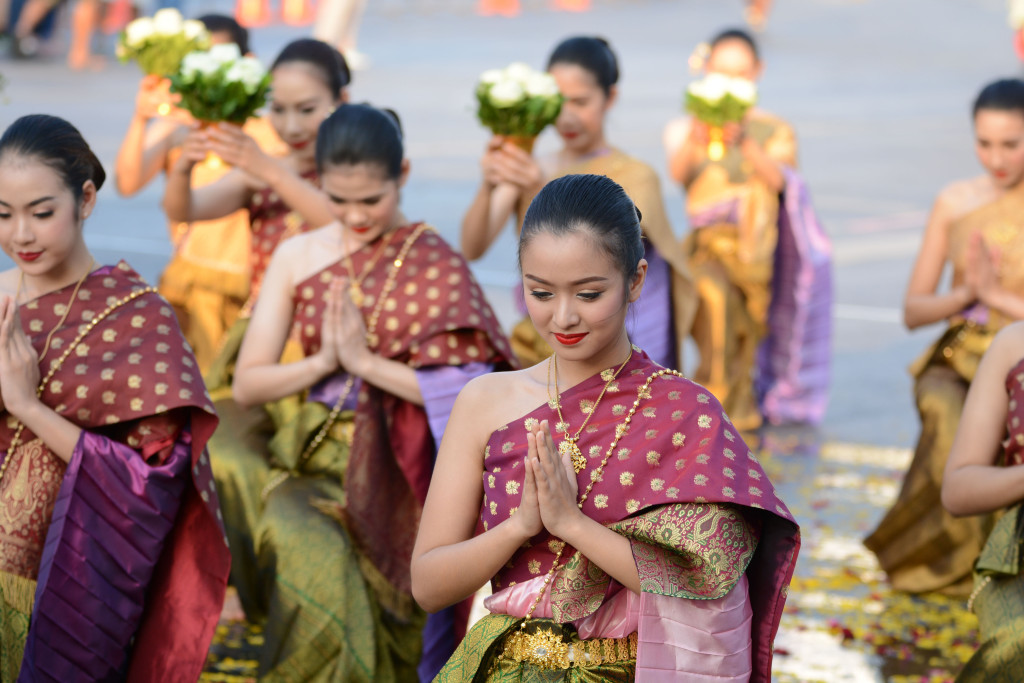 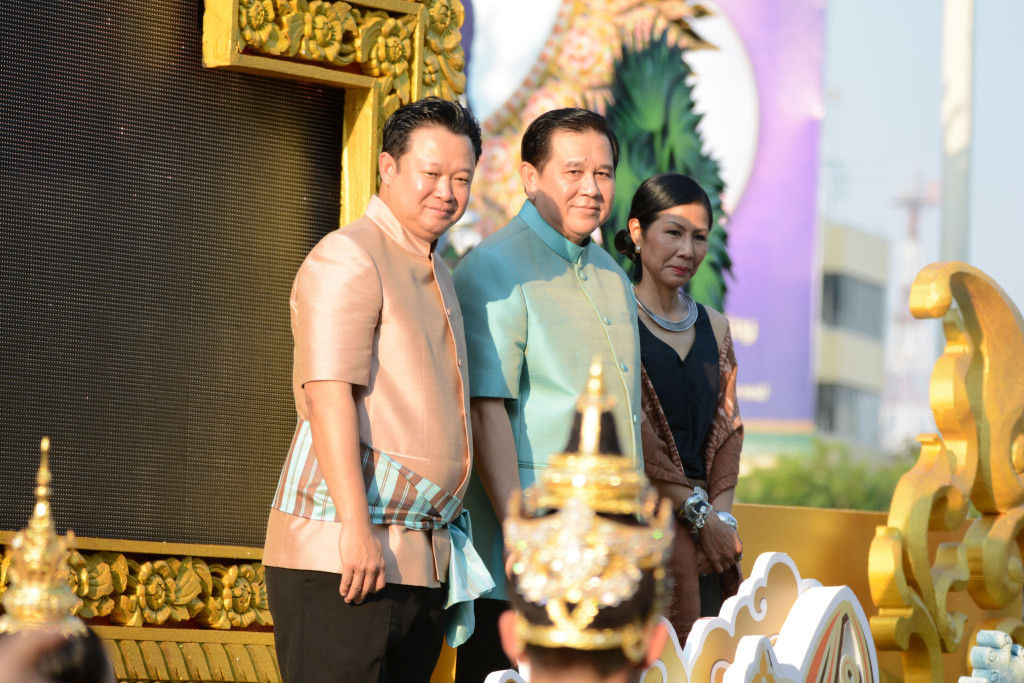 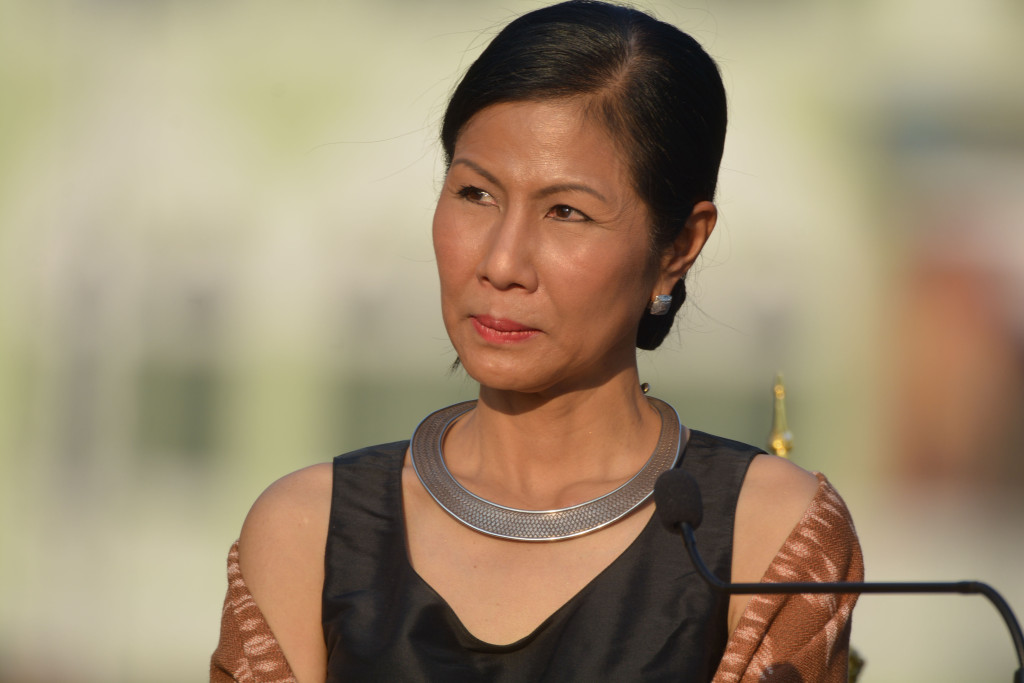 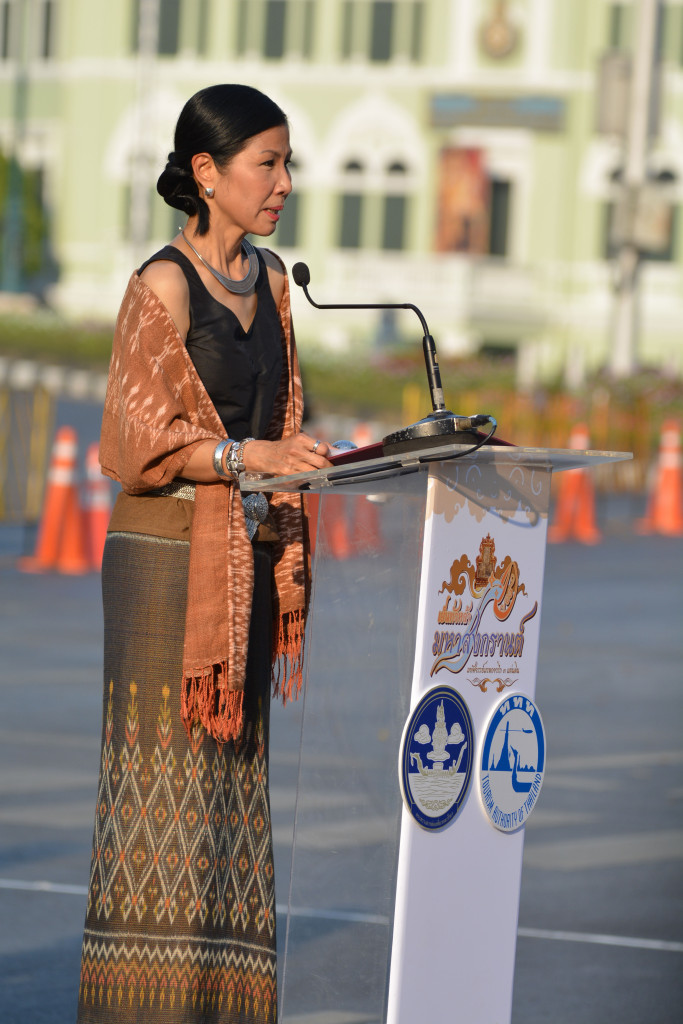 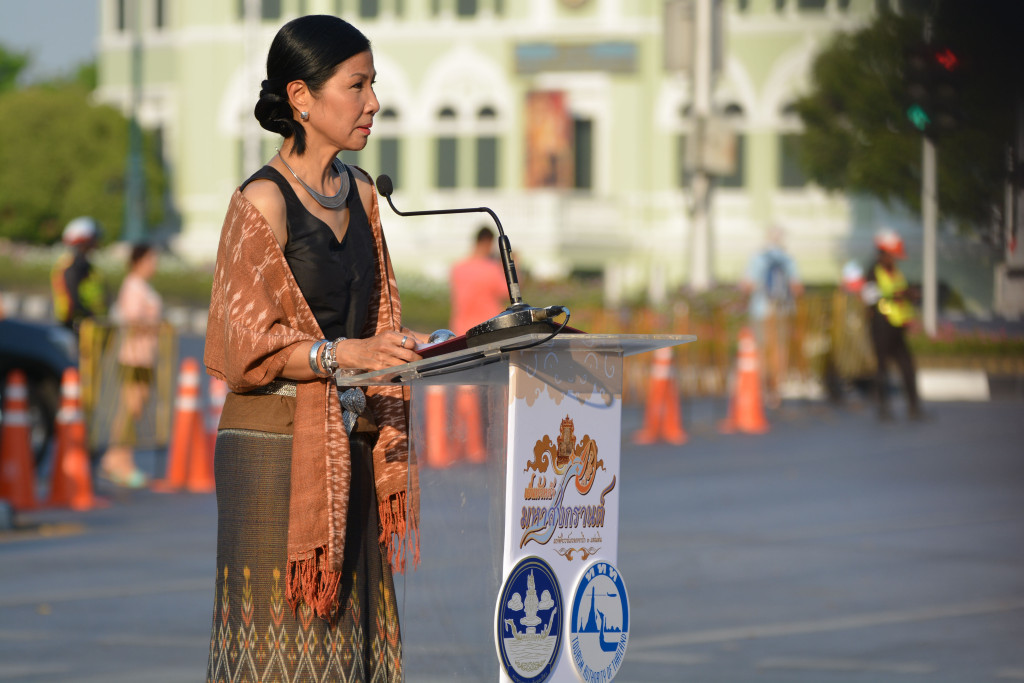 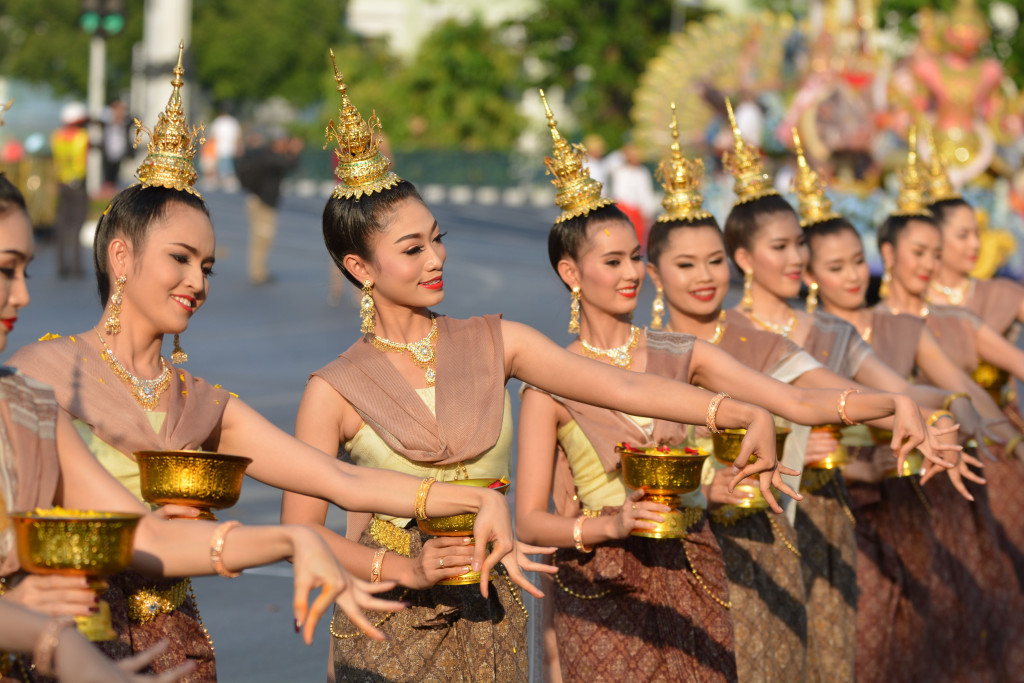 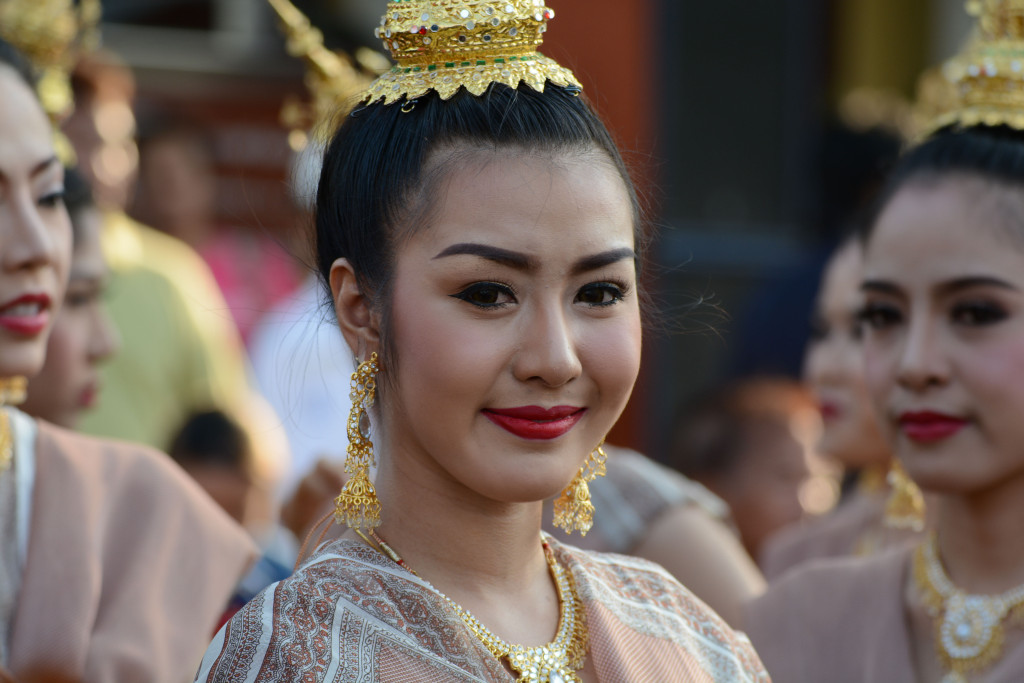 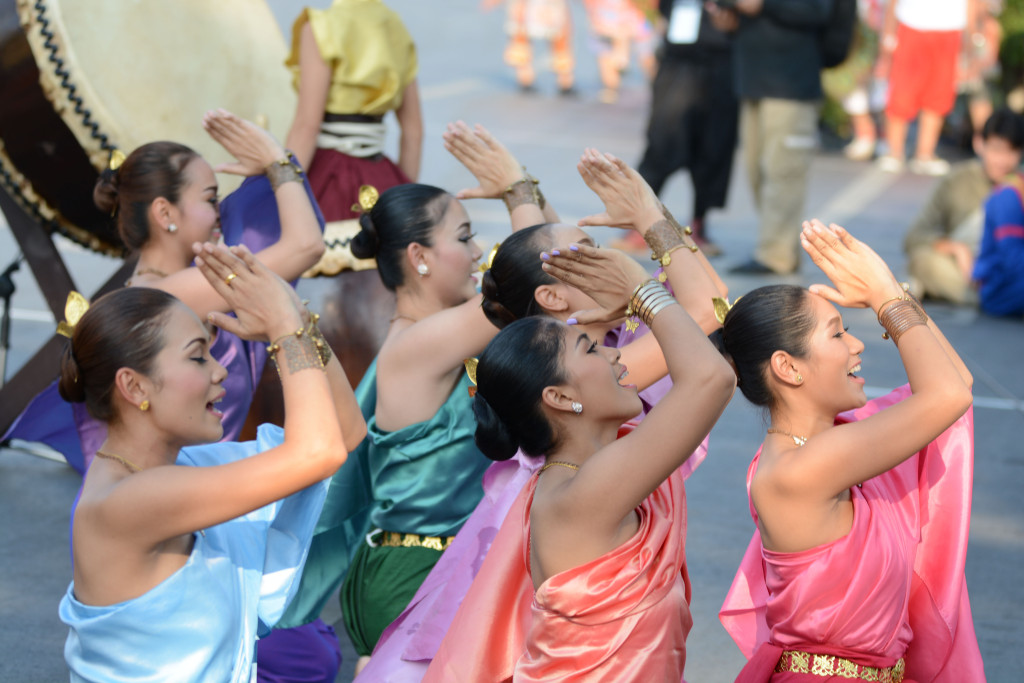 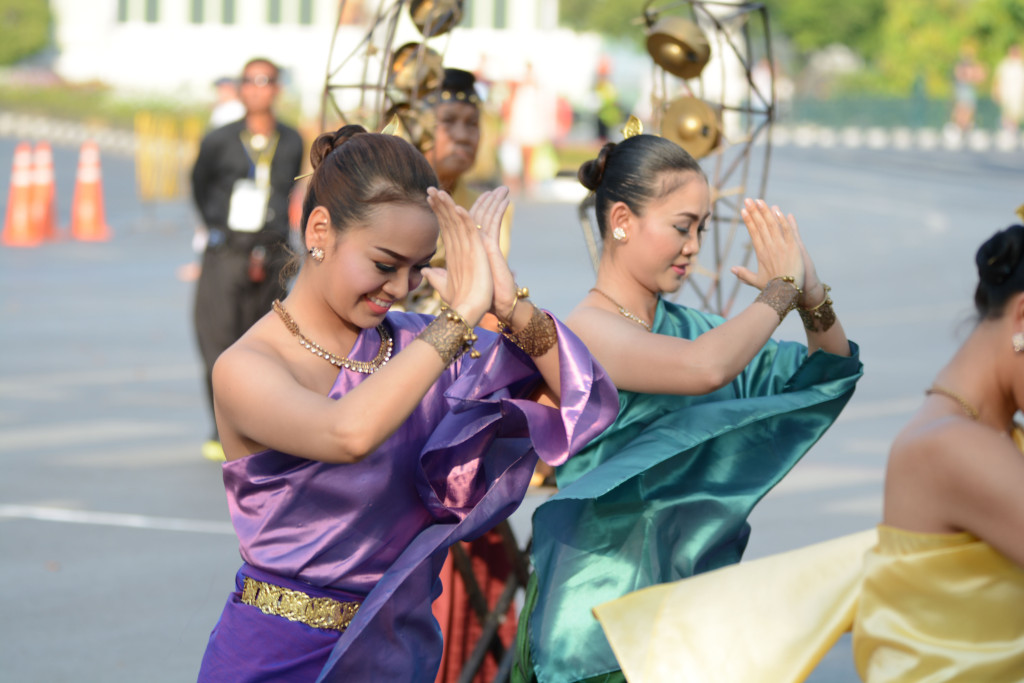 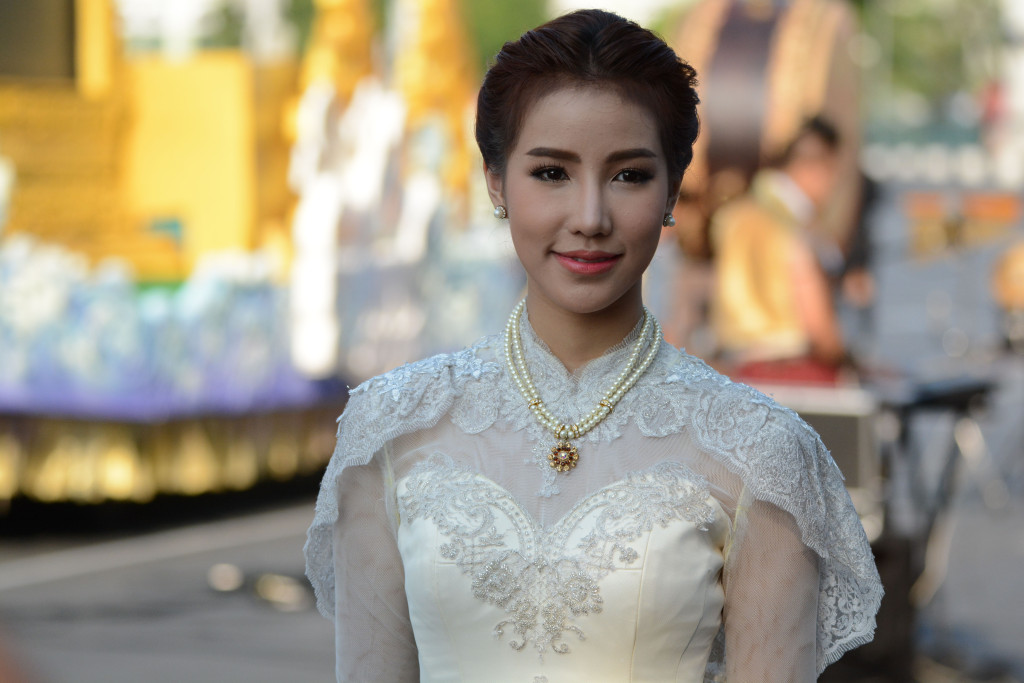 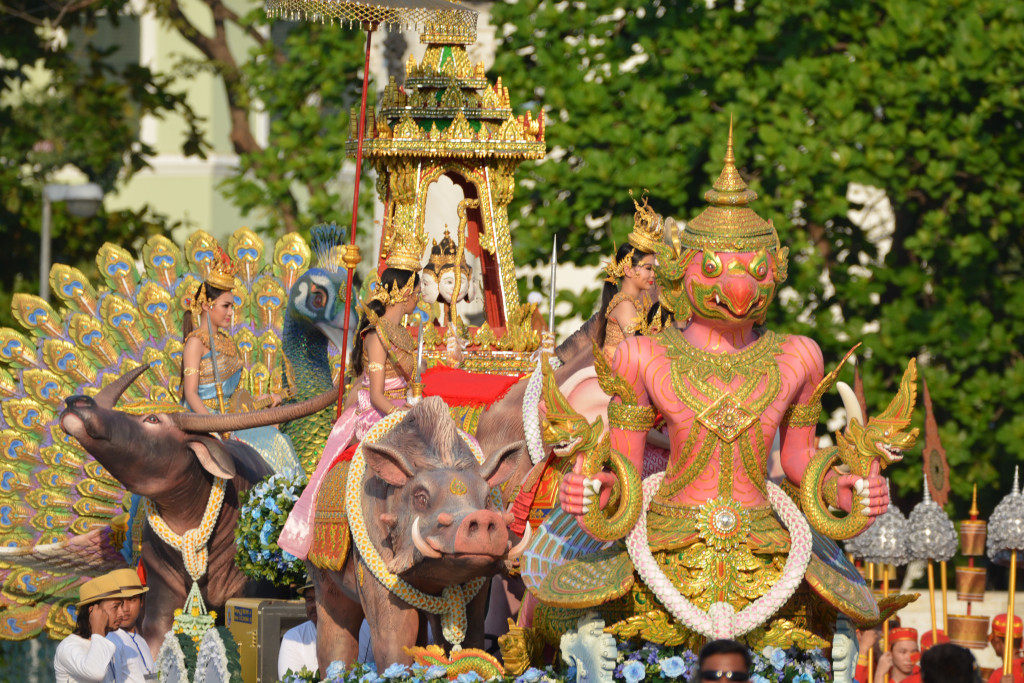