Thai superstar and Tourism Ambassador Mario Maurer is set to visit the Philippines in  August. What can his Pinoy fans expect from him?

Aside from high profile events and many surprises prepared by the Tourism Authority of Thailand (TAT), lucky Filipino fans will get a chance to ride on a “tuk-tuk” with Mario Maurer when he visits the country on August 6-7, 2016. The two-day visit is part of the “T-Pop” campaign promoting Thai tourism in China and three ASEAN countries including the Philippines, Vietnam and Indonesia.

This was revealed by Mario himself during the T-Pop launching in a press conference officially dubbed as “Experience Thailand with Mario Maurer” yesterday afternoon at TAT head office. The event was attended by foreign and local media and his fans.

“For all the activities lined up in Manila, they’ll be a surprise… One of the activities you can expect to happen probably you riding on a tuk-tuk with Mario in the Philippines,” said Mario which was translated to English by the emcee.


TAT Governor Mr. Yuthasak also shared that he visited the Philippines during Songkran where he brought some “tuk-tuks” at the Royal Thai Embassy in Manila.

In an interview with PinoyThaiyo after the press conference, TAT Governor Mr. Yuthasak said 300,000 Filipino tourists visited Thailand last year and they want to increase the number this year. The Philippines is one of the most populous ASEAN countries with a large number of young people. 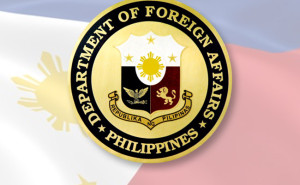 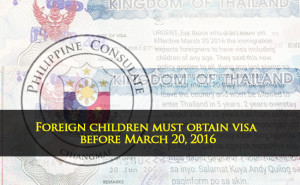