The Association of Filipinos in Phitsanulok will be holding a beauty pageant dubbed as “P’lok Pinoyz Lakambini 2016” on Saturday, June 11, 2016 at St. Nicholas School Dome, Phitsanulok.

The event is also in line with the celebration of the 118th Anniversary of the Philippine Independence.

Five Filipina beauties will vie for the crown during the pageant which starts at 7:00 pm. These are Lea Sagun, Shareen Barlomento, Zairah Mae Imbon, Mylem Adanglao and Liezel Gauma.

Dress code can either be Filipiniana, semi-formal or smart casual. Entrance fee is 50 Baht.

P’lok Pinoyz Lakambini 2016 is one of the many projects the Pinoy community in Phitsanulok has organized spearheaded by their president, Mr Lorenzo Caballes. 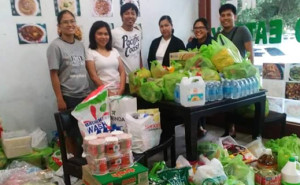 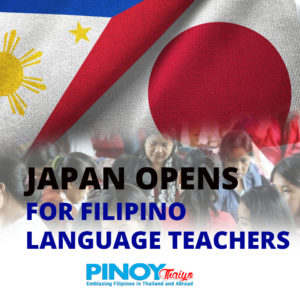 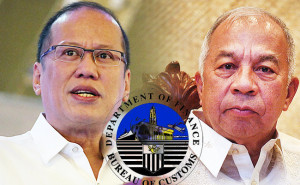