The Republic of the Philippines and the Kingdom of Thailand celebrated their 67th year of friendship on Tuesday, June 14, 2016. The two countries signed the Treaty of Friendship on June 14, 1949 in Washington, U.S.A.

Eventually the treaty resulted in a diplomatic relations between two countries that led to the expansion of their cooperation that went beyond trade and culture to cover political, defense, investment, tourism, air services, scientific and technical, telecommunications, agriculture, justice and environment, among others.

There are more than 16,000 Filipinos who are officially registered at the embassy mostly working as educators. The establishment of the ASEAN Economic Community (AEC) in 2015 is believed to create more job opportunities for members of the community.

A special message on the Philippine Embassy in Bangkok website was posted on Tuesday reminding everyone of its long-standing friendship.

Below is the complete message. 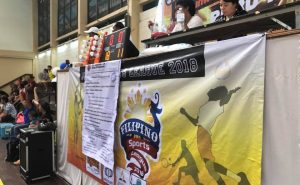 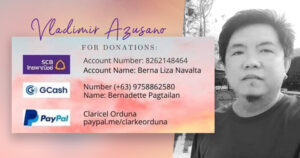 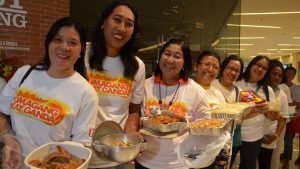