Bactol won the amateur bout against Thai fighter Jadjan Yotiphai in a unanimous decision. This was the Pinoy MMA fighter’s official debut at Full Metal Dojo which is also the leading Mixed Martial Arts Promotion in Thailand.

The Pinoy fighter who is only 17 years old is now making a name in Thailand with a stunning record of 5 wins and zero loss in his MMA career.

Known as Rockie to his family and friends, Bactol hails from Pasig, Manila. He has started training for mixed martial arts in 2014 here in Bangkok where he now lives together with his parents and siblings.

Rockie is training under Lions Head Gym and Raw BJJ. According to its website, Lions Head Gym is the first purely dedicated, non-hybrid western boxing gym in Thailand. 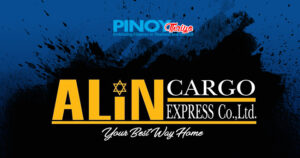 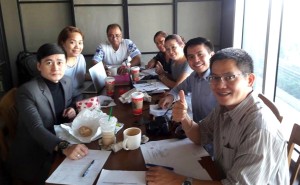