Philippine Christian University in partnership with St Robert’s Group of Companies has produced 18 newly graduates with bachelor’s degrees in Secondary Education major in English in a commencement exercises in Bangkok, Thailand on September 11, 2016.

The ceremony was held at Baiyoke Suite Function Hall in Pratunam at 9:00 in the morning.

The graduates were later welcomed and inducted to the PCU Alumni Association. 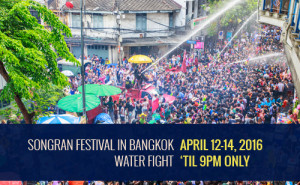 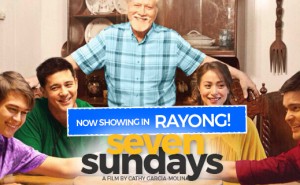 ‘Seven Sundays’ showing at SF Cinema in Rayong on November 8 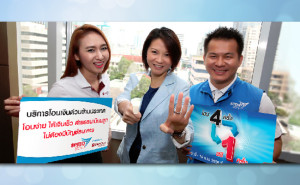