The family of the Filipina who died on Monday, December 19, 2016 at Somdej Hospital in Sriracha is asking for help in settling the huge hospital bills and repatriation expenses.

Mrs. Teresita Andoy, 58, succumbed to stage 5 Chronic Kidney Disease. She was admitted to the hospital on October 19, 2016 and stayed there where she also suffered from cardiac arrest which led to comatose.

Mrs. Andoy’s hospital bills have reached 287,000 baht and her family doesn’t know where to get the money to pay for her bills. The amount does not include the expenses to be incurred for her funeral and repatriation. She was not an Overseas Filipino Worker (OFW) and therefore not entitled to any OFW benefits as well.

The deceased visited and lived with her three children in Sriracha. However, the family had already exhausted all their resources during her hospitalization which lasted for two months.

Some Filipino groups such as OFW Quickservants United for Duterte and other private individuals have already started fundraising campaigns to help the family.

To help pay for Mrs. Andoy’s hospital bills and repatriation, you may deposit any amount to the bank account below. 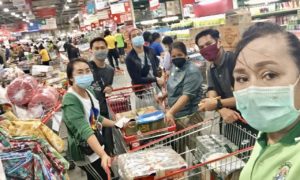 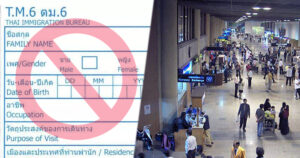 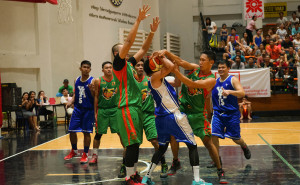