One Filipina died while two others are still in critical condition after a Phuket visa run van they were riding slammed into a house early morning in Phang Nga on Wednesday, December 21, 2016.

Two Russian passengers also died. The van was carrying 10 people including the three Filipinos when accident happened. They were on their way from Phuket to Satun for a visa run with KBV Phuket Visa Run company.

“The van slid off a bend and slammed into a house in Muang District at 7:30am,” said Phuket News.

“We found a severely damaged white van with a KBV Visa Run logo, which had crashed into a nearby house. The survivors and bodies of the deceased were immediately transferred to Phang Nga hospital,” said Capt Chatree Piankayai of Phang Nga City Police.

“The van driver, named Prawit Raweerat, told us that he lost control of the van at a bend in the road due to rain and slippery conditions, hitting an electric pole and then crashing into a nearby house,” Capt Chatree added.

According to another Filipino who lives in Phuket, the body of the victim is still in Phang Nga hospital. The two other survivors, a man and a woman, are still being treated. The man was just operated. Meanwhile, the other Filipina survivor is still in the intensive care unit (ICU) and her condition remains unstable.

The incident has already been reported to the Philippine Embassy in Bangkok. The hospital expenses are reportedly to be shouldered by the visa run company. Note: This is a developing story. We withheld the names of the victims while their relatives are still being notified. 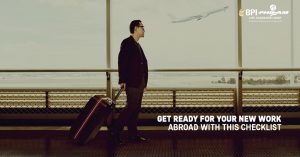 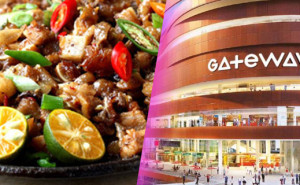 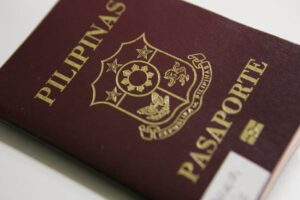