The Burmese military and Mon rebels have definitely impaled Thai immigration border at Sangklaburi, an entry to Myanmar, with its heightened alert caused by a possible fight by these two groups and a possible exodus of civilians in the area.

Approximately 200 Mons, mostly elderly, women and children have sought refuge at Wat Songkaria Trainimit on Sangkhlaburi district after they were sieged by Burmese forces Wednesday night. The situation as of posting remains normal according to Colonel Banchong Thonguam of the Latya task force. Accordingly, 2 separate evacuation centers have been set up for both Thai and Burmese evacuees at Ban Songkaria School and Three Pagodas Village respectively.

The cause of this tension started when the rebels turned down the Burmese military’s order not to carry weapons in the area. 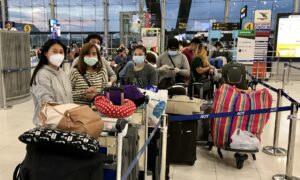 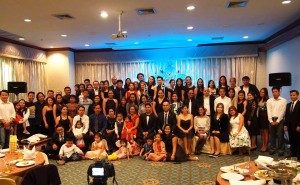 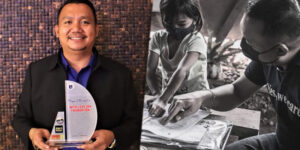 Former OFW teacher in Thailand, now heads NGO that helps poorest of the poor in his home province