There are 2 divisions for this tournament, men and women’s category. Form a team of 6 with maximum of 12 members per category, and register your team on or before March 27. The organizers will still receive late registrants if the 8 teams per category is not yet filled. Cash prizes and awards await the top 3 winners. See full details below.

For more inquiries and details about this tournament, feel free to contact Kristoff at LINE ID kristoff.linkho, Facebook message him at Kristoff Linkho or directly call him at 090-553-1281. News, Sports, Uncategorized, Spike for a Cause
15
SHARES
FacebookTwitter 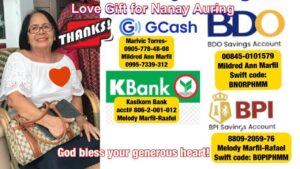 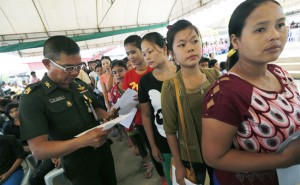 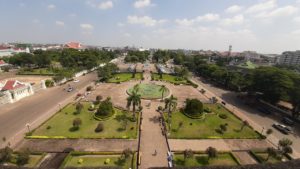