An executive order drafted by the Department of Health (DOH) was expected to be signed by President Duterte last week, prompting for smoker to not smoke in public, and only in designated smoking areas.

Agriculture Secretary Manny Pinol revealed the intention of the President to sign the executive order after attending the 13th Cabinet meeting in Malacanang last Monday afternoon. The President would sign the draft prepared by the DOH without any changes.

“He told Sec. Ubial to stick to the drafted EO, which DOH prepared,” he continued.

Executive Orders are taken effect immediately and does not need the consultation of the lower house, the House of Representatives, nor the upper house, the Senate. 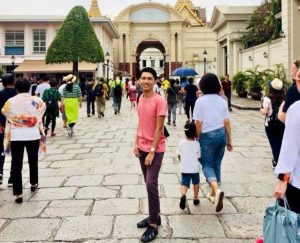 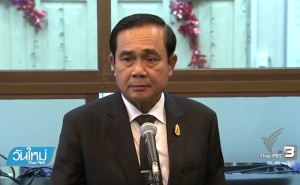