The New York-based nanny, who was represented by Howley Law firm, filed a case before the Supreme Court of the State of New York in Manhattan in August of 2016. The defendants were husband and wife Nicholas Lee and Heidi Lee, both international financial executives of Moon Capital Management LP. Both were charged with the failure to pay her salary, regular and overtime pay, stipulated on her contract, and failure to remit her tax dues which were also withheld from her salary. Cano worked as a stay-in nanny and housekeeper to the family in their Central Park West home in Manhattan.

Cano initially started working for the Lees in Hong Kong but was brought to the US by the family when Nicholas Lee was assigned in New York. She worked in the US from December 2014 to July 2016.

Cano’s lawyers, John Howley and Leandro Lachica, claim that both deliberately lied to her; that her deductions would be for her income tax, Social Security and Medicare, amounting to more than 10,000USD. The suspected couple also refused to pay for Cano’s compensation which she was entitled to receive as stipulated in the New York State Labor Law and her employment contract. 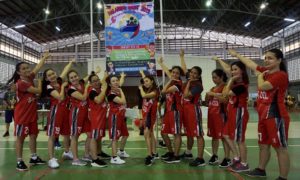 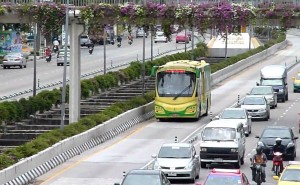