A video taken from United Airlines Flight 3411 from Chicago to Louisville sparked outrage among netizens after airport security forcibly ejected one doctor off the flight for overbooking.

Posted on their official Twitter handle, United Airlines CEO Oscar Munoz issued an apology saying, “This is an upsetting event to all of us,” the CEO said, adding that the airline was conducting a “detailed review of what happened.”

“We are also reaching out to this passenger to talk directly to him and further address and resolve this situation.”

Passengers explained that the airline was asking for volunteers willing to disembark, be paid back 800 USD and will be rebooked on a flight back the next day, 3 of the 4 passengers did, but one passenger, a doctor, refused. The airline then called ground security who came on flight then “forcibly” plucked the said passenger, in this case, a 69 year old doctor who refused to give up his seat saying that he has patients waiting for him in the morning.

US Department of Transportation regulation allows US airlines to involuntarily eject passengers if insufficient “volunteers” are met.

The online community could not get a grasp as one Twitter user said: “Apologise for abandoning your responsibility to passenger safety. Apologise for not calling an ambulance for a dazed, bloodied man.”

This incident has raised concerns on issues pertaining to overbooking and the proper handling of situations like these. 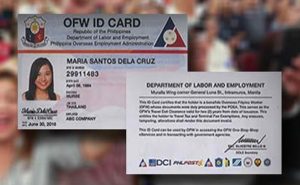 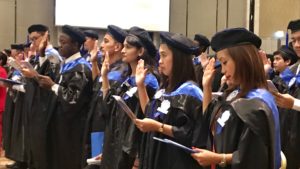 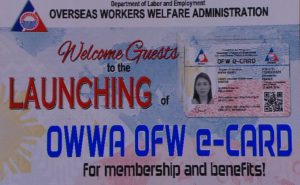