It’s not only clean water that was used during this year’s Songkran celebration as 10 were arrested, including minors, for throwing bags of urine, motor oil and fish sauce among a few, in the nearby province of Chonburi, Friday, April 14.

The ten men, aged 17 to 33 years old, were apprehended by police in suspicions of throwing these liquids onto Songkran revelers and motorists. The minors were all set with just verbal warning from the police while the other six, above 18, were charged last Friday with causing public nuisance and were sentenced 15 days jail time, a fine of 5,000THB and 12 hours of community service. In addition to that, they are also required to do 90 days report to authorities.

According to the report of Khaosod English, aside from bags of urine, motor oil and fish sauce, the group of men also possessed bags of shrimp paste, believe to be used also for their distasteful pelting. 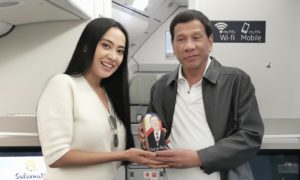 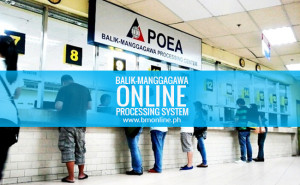 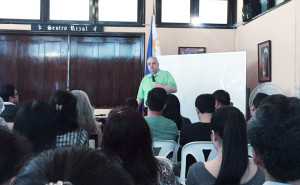