A devastating turn of events reached the families of 6 OFWs as 4 were pronounced dead on site, while the other 2 are in critical condition, as a high-speeding SUV slammed the car of these OFWs, Good Friday, April 14.

Citing the report by the Filipino Times, the vehicle the victims rode was a rented Pajero that stalled in the middle of the freeway. Driver Veronica Dulay, Elli, Paraiso and Mendoza stepped out of the vehicle to check the problem. At that point, a speeding SUV slammed their vehicle.

The investigating police did not give further details as investigation is ongoing. 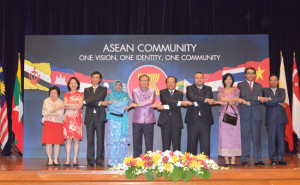 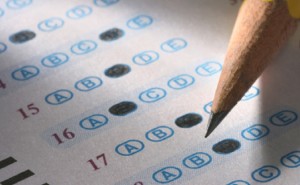 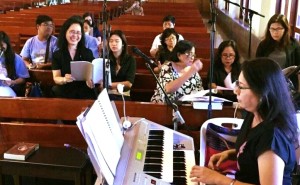