Hit English singer-songwriter of Lego House and Shape of You, Ed Sheeran is set to have his debut concert on November 16, 2017 at the Impact Arena, Muang Thong Thani.

This confirmation was posted on AEC Presents Asia on their Facebook page, which was also shared by BEC-Tero Entertainment, Thailand’s biggest events producer. Ticket pricing has not yet been announced as of posting.

Ed Sheeran has definitely proved himself in the music industry after debuting his first hit single, Thinking Out Loud, in 2014. Ed Sheeran has written songs for international artists like Taylor Swift and has sold-out multiple concert stadiums worldwide. Sheeran has also received countless awards such as the Best British Male Solo Artist and British Breakthrough Act in the Brit Awards in 2012, Song of the Year and Best Pop Solo Performance in the 2016 Grammy Awards and has broken records in the UK, Australia and Germany by debuting in the top two positions of the charts.

Bangkok did not initially join the countries to be performed by the hit-maker, which only included Singapore and Kuala Lumpur. Ed joins a roster of international acts including Britney Spears, Phoenix, Pitbull, Shawn Mendes and Foo Fighters just to mention a few. 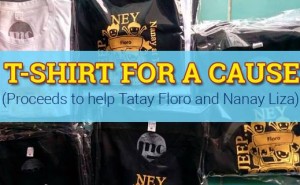 Buy for a cause: Proceeds to help Tatay Floro & Nanay Liza 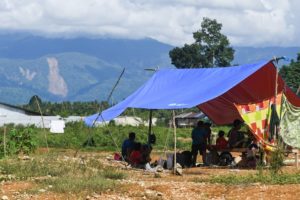 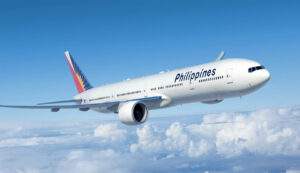