Executive Order 26 that bans smoking in public places nationwide has been signed last May 16, just in time for the celebration of World No Tobacco Day on May 31.

Health Secretary Paulyn Ubial, speaking to ABS-CBN, confirmed the executive order. An executive order does not need the nod of the lower house (House of Representatives) and upper house (The Senate).

President Duterte has made into action his campaign vow on imposing a nationwide ban, similar to what he had done in Davao City where he served as mayor for more than 20 years. The executive order is titled “Providing for the establishment of smoke-free environments in public and enclosed space.” The said order also provides for a DSA or designated smoking areas, which may either be an open area of a separate space with proper ventilation.

The DSA also has its own provisions. It should be an enclosed space; no opening where air could escape into smoke-free areas. It should also have a non-smoking “buffer zone” which is 20 percent of the total floor area of the building. Another provision for the DSA is it should not be located within 10 meters from entrances, exits or any area where people pass or convene, and DSAs should be properly labeled. Minors are not allowed inside DSAs.

The 8-paged executive order has other additional provisions including prohibiting “persons-in-charge” tolerating public smoking, selling, distributing, or purchasing tobacco products to and from minors, even ordering, instructing or compelling a minor to use, light, buy, sell, distribute, deliver, advertise or promote tobacco products.

The EO also forbids placing tobacco advertisements and other promotional materials in schools, public playgrounds and other facilities where minors converge within 100 meters.

Those who are found violating the EO shall be punished under Republic Act 9211 or the Tobacco regulation Act of 2003. 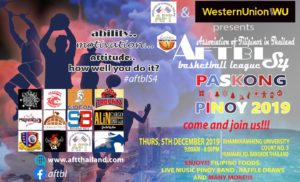 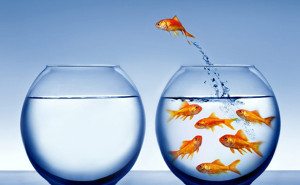 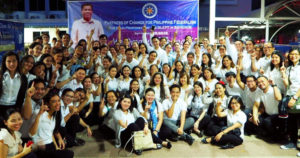 Around 400 Filipino teachers take LET in Bangkok on Sunday