Mrs. Gaudiosa Bulan was laid to rest on Monday in her hometown in Cebu.

Bulan died on May 16 at Nopparat Hospital in Bangkok after battling multiple health complications for almost two months. He remains was repatriated to the Philippines on May 24.

On a Facebook post, the Bulan family expressed their gratefulness to all the people who helped them all throughout the ordeal. 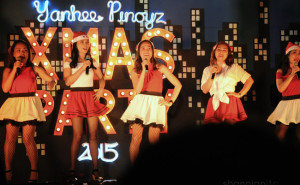 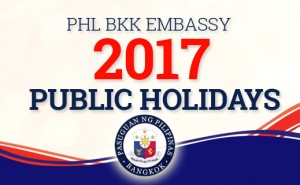 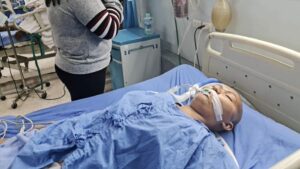 Pinay nanny-tutor suffers aneurysm, fights for her life in Udonthani