Maureen Wroblewitz has secured her spot in the top 4 after a killer elimination round last night on Asia’s Next Top Model.

The young Filipina made it to the top fourth spot after winning best photo on Wednesday’s episode. For the episode’s challenge, contestants had to do a runway walk on a suspension bridge in Malaysia’s Sunway Lagoon. For their challenge, all remaining contestants had to work on a tropical winter shoot on an ice skating rink.

Maureen is the lone Filipina left in the competition after the elimination of Jennica Sanchez and Anjelica Santillan.

Wroblewitz wrote on her Instagram stories after the episode aired that she has “learned a lot about herself throughout the competition but the most important thing she’s learned is that she never gave up.”

Among the top 4 contestants is Clara Tan of Indonesia, who earlier in the competition clashed with some of the girls and even labeled Maureen as  “pretty face but with no skills.”

Shikin Gomez of Malaysia and Minh Tu Nguyen of Vietnam also secured their spots in the top 4. Cindy Chen of Taiwan was eliminated on that episode. 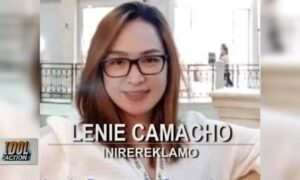 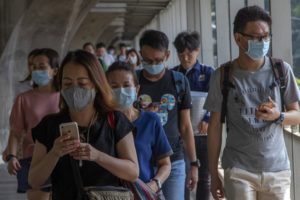 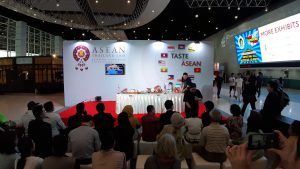