Tougher sanctions of up to 800,000 THB face employers who hire illegal workers and fines up to 100,000 THB or imprisonment of a maximum of 5 years for employees caught with no work permits. This is in pursuit of Thailand’s stricter rule in an aim to control the number of migrant workers in the country, as well as foreigners who work in the kingdom illegally. The new law is effective immediately.

Under current Thai laws, some foreigners are restricted from working in certain professions such as manual work, agriculture and secretarial work. There are a total of 39 job descriptions that prohibit foreign workers.

According to a report by ThaiVisa, the new laws will “also help to protect the rights of migrant workers in Thailand.”

Employers found violating the rights of migrant workers or withholding important documents from the employee will also face fines of up to 100,000 THB.

The stricter policies were published in the Royal Gazette dated June 22, 2017. 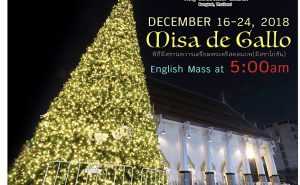 Misa De Gallo in Bangkok from December 16 to 24 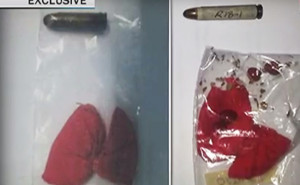 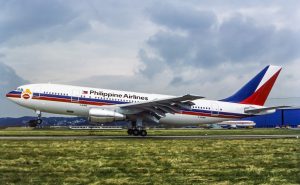