The newly implemented Foreign Workers Act of 2017 that came into effect last week, June 23, has faced criticism among employers and likewise created tension among migrant workers due to its alleged severe and unfair punishment.

Accordingly, Employment Department Director General Waranon Pitiwan said on Thursday that a “grace period” will be first given to accommodate the possibility of manpower shortage in the construction sector, house force and small-medium enterprise (SME) sector. Accordingly, they will not arrest illegal workers during the period but allow employers to properly document their employees.

The Executive Decree on Management of Foreign Workers Act of 2017 aims at controlling the influx of migrant workers in the kingdom.

Under the newly updated regulation, employers who are found guilty will face a fine of up to 800,000 THB per illegal worker and up to 100,000 THB of fine and/or imprisonment of up to 5 years for illegal migrant workers.

A proposal from the Joint Standing Committee on Commerce, Industry and Banking (JSCCIB) requested the government to review the said law and hold a third round to register the nearly 3 million illegal migrant workers however the said proposal was denied by the Employment Department. The Employment Department further suggests to hire local labour instead. There are 6,000-7,000 registered Thai workers who are seeking job opportunities in the kingdom monthly. 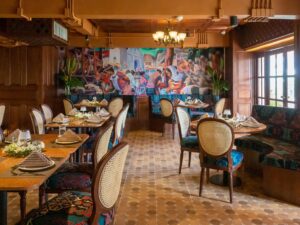 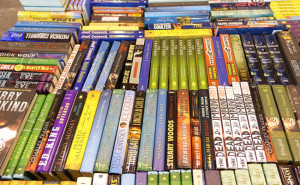 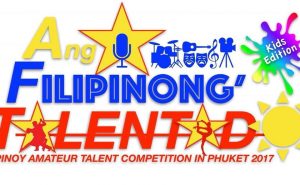