Yasay was the commencement speaker on the 73rd PCU’s Commencement Exercises on Sunday. He is the present chair of PCU’s Board of Trustees. He also served as chairman of the Securities and Exchange Commission (SEC) in the Philippines.

Her Excellency Ambassador Mary Jo Bernardo-Aragon, Consul Anna Marie Santos and Dr Usira Anomasiri, president of Thailand Private Schools Association also attended the graduation. Dr Anomasiri also serves in the board of the Teacher’s Council of Thailand. This PCU’s second graduation was held in Bangkok for its partnership with St. Robert’s Group of Companies.

Around 400 guests and family members came to witness the graduation rites. Below is the list of number of graduates: 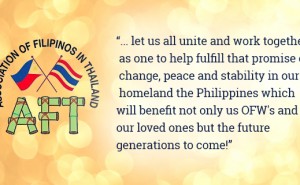 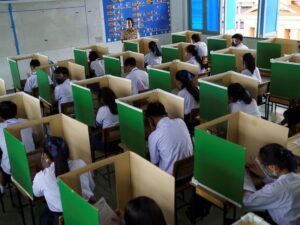 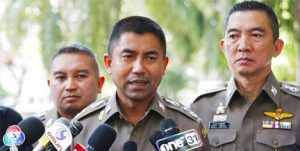