Thailand’s Film and Video Censorship Committee had reviewed “Last Night” movie and was given Rated 13.

The committee has given Filipino movie “Last Night” Rated 13 which means movie is suitable for viewers aged 13 years and over. Children below 13 years, however, will still be allowed under this rating according to an official at the TCC.

All movies will not be allowed to screen in a cinema without the approval from the Film and Video Censorship Committee which is located at the Thailand Cultural Centre in Bangkok.

The movie “Last Night” starring Piolo Pascual and Toni Gonzaga is the first Filipino movie to be screened in a Thai cinema. It will be screened at cinema 6 of Century Movie Plaza in Bangkok on October 7-8 at 2:00 & 6:00 p.m.. The movie will also be shown in Phitsanulok and Phuket on October 15. 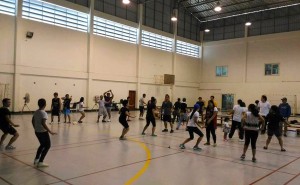 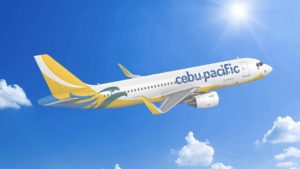 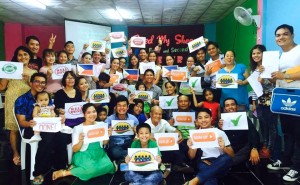