The story revolves around an OFW (Overseas Filipino worker) who, after leaving her boss, is suspected of abandoning a newborn baby in a trash bin of an airplane toilet in order for her to come home.

The Vesoul jury is headed by China’s Wang Xiaoshuai, or more popularly known for “Beijing Bicycle”, his Berlin Film Festival-winning entry. In the panel includes Liza Dino of the Film Development Council of the Philippines.

This win follows Shireen Seno, who bagged the best Asian film award at the 47th Rotterdam International Film Festival in the Netherlands.

Seno, on the other hand, was recognized for the movie “Nervous Translation”, a drama that follows a young girl who finds a pen that can translate the thoughts and feelings of shy people like herself, also the first movie from the Philippines to win the Rotterdam award since its launch in 1995. 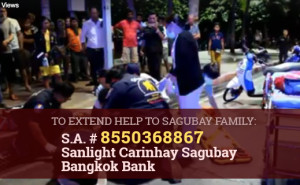 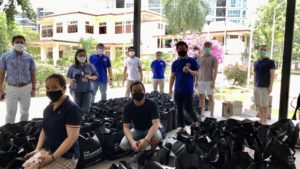 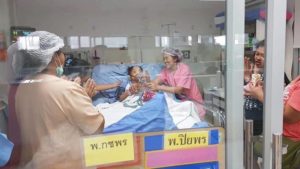