It was a packed Phuket Rajabhat University last March 18 when around 200 players and sports fans gathered last Sunday for the final games of the 2018 Filipino Sports League.

Passionate fans and friends were all pumped up as they cheered on their favourite teams during the basketball and volleyball championship rounds.

A high-adrenaline game was all loud cheers as one team, Sanook, bested other teams and became basketball champion, followed by Titans, Bisadak and Eagles, all ranking first, second and third runner-ups, respectively.

Meanwhile, strong spikes and returns were all in during the volleyball match. It was definitely as competitive as the basketball match but one team, Silving Lining, rose above the rest and emerged as champion, followed by Bornfree, Mentors and Lady Tigers, who ranked first, second and third runner-ups, respectively.

It was an evening of unity, camaraderie and most of all, Filipino sportsmanship that made the event an unforgettable and memorable one. Indeed, these Filipino spirits live on. 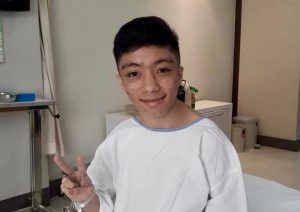 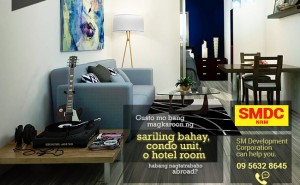 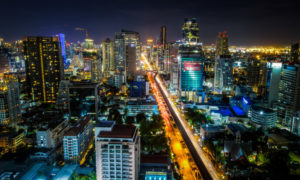