An Indie film starred by the “Star for All Seasons” Vilma Santos will be screened in Bangkok for free on September 29 at 4:00 PM at the River City Bangkok. The film entitled ‘THE BIT PLAYER’ or ‘EKSTRA’ in Tagalog will serve as the closing film of RCB Film Club for the month of September.

EKSTRA is directed by Jeffrey Jeturian. It won many local awards as well as Audience Awards at several film festivals around the world. The Filipino director will be attending the screening and will do a Q&A afterwards.

The film screening is supported by the Philippine Embassy in Bangkok. A second screening for the Filipino Community is also being set. Details will be posted later.

To make a reservation on September 29 screening, please send an email to rcbfilmclub@gmail.com. 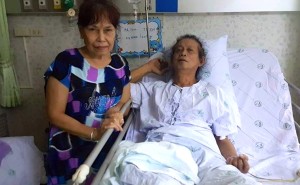 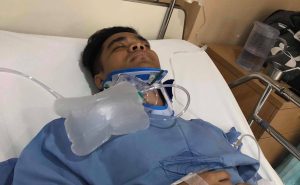 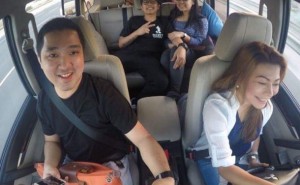