President Rodrigo Duterte is the 69th most powerful man in the world for the year 2018 according to Forbes Magazine.

“There are nearly 7.5 billion humans on planet Earth, but these 75 men and women make the world turn. Forbes’ annual ranking of The World’s Most Powerful People identifies one person out of every 100 million whose actions mean the most,” said Forbes.

Here are the Top 10 most powerful people in the world: 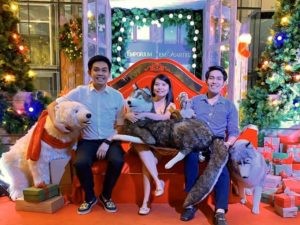 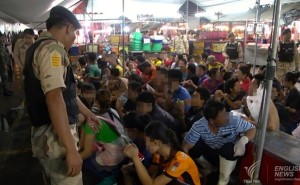