His Serene Highness Prince Chulcherm Yugala, a descendant of the 41st child of King Chulalongkorn was the guest of honor at the 76th Commencement Exercises of Philippine Christian University (PCU) in Bangkok on August 11 at the five-star Amari Watergate Hotel.

More than 400 Filipinos and other nationalities graduated on Sunday. Other graduates were members of the Philippine Councilors League Legislative Academy who flew all the way from the Philippines.

Meanwhile, the ceremony was attended by around 1,000 Filipinos, Thai locals and other expats. 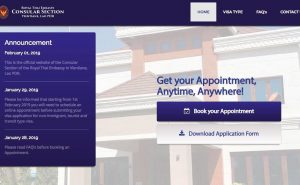 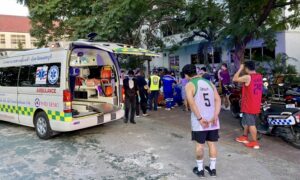 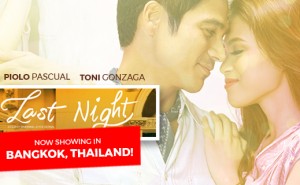